Ukraine – Facts Really Do Not Matter

The Ukrainians continue to try to defend against the Russian propaganda that pictures them as fascists to justify invasion. But facts do not really matter in the game of world politics. 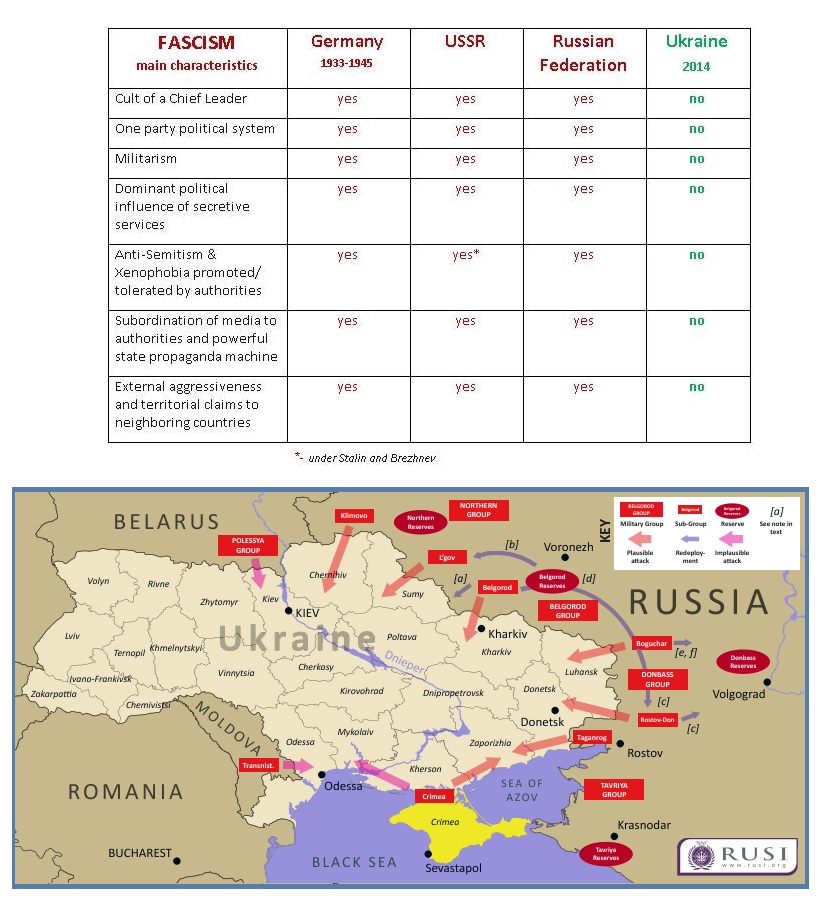 A Russian invasion of Ukraine seems to be increasing in likelihood. With the Russian economy turning down, the economic pressure will continue to increase in favor of an invasion. The Ukrainians have been trying to defend against the West and the East. However, the West is trying to control their government without having to actually offer much but words. 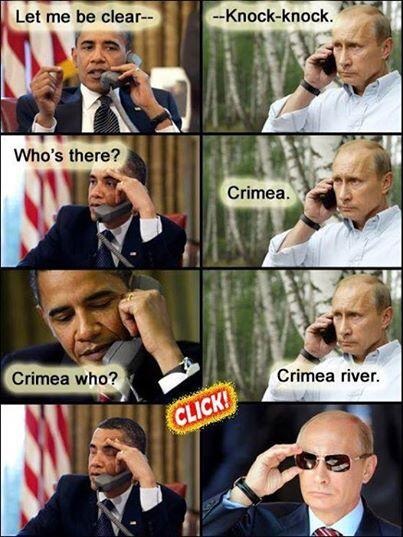 There is no shortage of jokes circulating around Ukraine in an attempt to lighten the atmosphere such as Crimea and Cry me a River. There is clearly a confrontation brewing and we are more-likely-than-not going to see a head-to-head confrontation between USA and Russia after September.

The May 25th elections are in the hands of the West. They are desperately trying to control the outcome no different from they have done throughout Europe and the USA. The Supreme Court’s handing the US Presidency to Bush, Jr. was clearly a rigged game for the numbers show he really lost. Can we expect anything different in Ukraine? 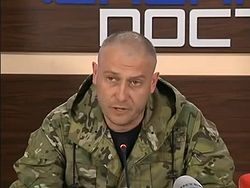 An interesting candidate who was at Maidan was Dmytro Yarosh (born: September 30, 1971). He is the leader of the right-wing Right Sector organization which played a significant role in the 2014 Ukrainian revolution.

During these protests Yarosh advocated for a “national revolution” and dismissed the Viktor Yanukovych administration as an “internal occupational regime” on behalf of Russia. He considers Russia as a main adversary of Ukraine, although he also has little patience for Western influence on Ukraine either. Yarosh warned “Crimea was too small to satisfy the appetite of the ‘Russian Empire…'” Yarosh said: “Sooner or later, we are doomed to fight a war with [the] Moscow empire”.

Yarosh was at least at Maidan. He is for Ukrainian independence – not subordination to the West or Russia.