Ukraine a Glimpse of what is to come? 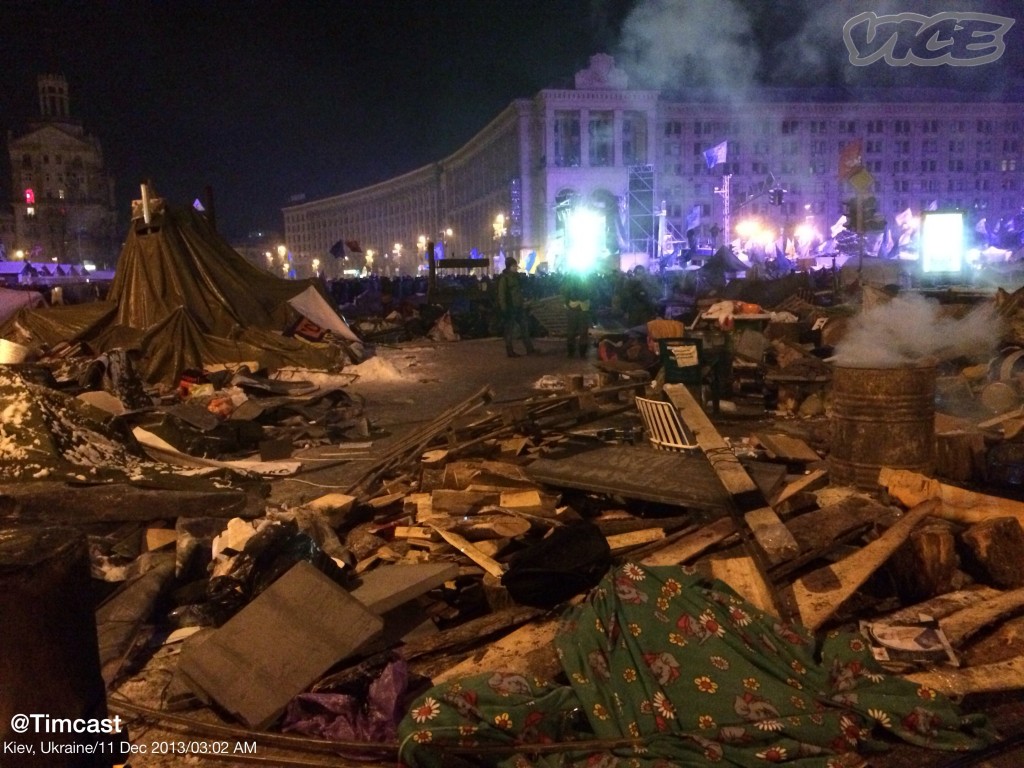 The protests in Ukraine demonstrate how all governments respond. Even England went after kids trying to organize on Twitter. The governments monitor everything now to head-off protests. A 12-year old in England found that out the hard way. The US arrested a man for using Twitter to help protesters evade police.

In Ukraine, after weeks of student protests over the government corruption and its failure to sign a European integration and association treaty, the police violently cracked down on protesters, and politicians passed a series of new laws in the middle of the night. Among them:

Clearly, Ukraine is suppressing everything and the youth, who have no future, are fighting for more than the right to simply speak. This is what we can expect from more and more governments that see themselves as all-powerful and the people as simply the class to be ruled.