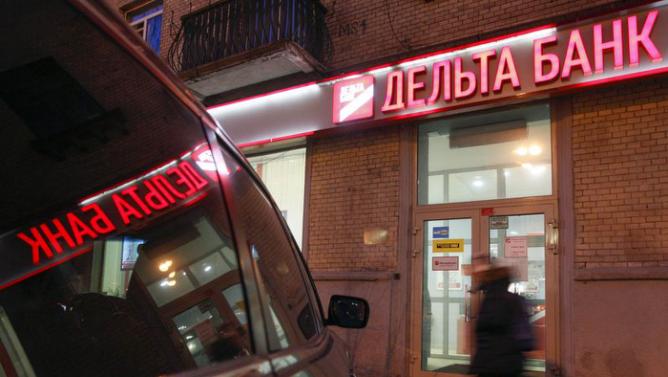 Two Ukrainian banks in the Delta Bank Group have been declared by the central bank in Kiev insolvent. Previously, the Delta Bank was declared bankrupt. Germany and France want to build the Ukrainian banking sector once again. It is unclear how much will incur additional cost European taxpayers. There is no confidence in the system or the government no less the war.