Turning Man Against his Brother Until Man Exists No More 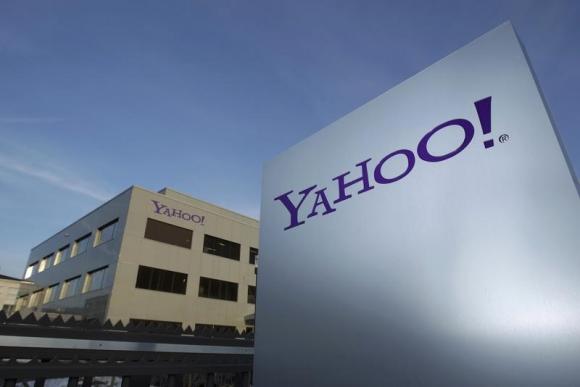 Reuters has reported from documents just unsealed yesterday that the US government had threatened to fine Yahoo $250,000 per day if it refused to turn over all its customer data to intelligence agencies. There does not seem to be any politician capable of comprehending that these  intelligence agencies are destroying commerce internationally. This may be why our computer appears to want to dig a hole for itself and hide come 2032. The very purpose of civilization is to promote communication and economic relations. This is what these people are attacking.

I went behind the Berlin Wall and saw how East Germany functioned. The state was paranoid about everyone and everything. People would not speak openly for fear they would be reported to the Stassi. The Venetian Empire had its Mouth of Truth which people could drop slips alleging whatever on an enemy and never reveal their own name. This destroyed the bonds of society and turned everyone against everyone else. There is no purpose to civilization if we all treat one another uncivilized – trust no one, and think only of yourself before even family.

Dividing societies into groups and turning one against the other is the design of government power. It has historically worked well.