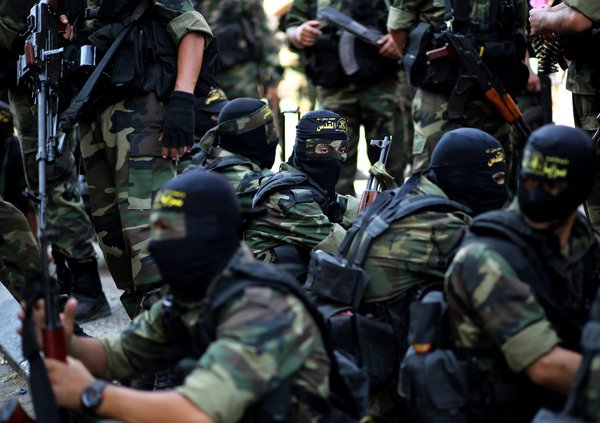 Three Islamist fighters from France could were returned by Turkey. To everyone’s surprise, they entered France freely at Marseille airport after Turkey had expelled them and put on a plane. The French authorities knew that Turkey’s three terror suspects had put on a plane. Nonetheless, the French police were not waiting at the airport Marseille, but at Orly airport outside Paris. Actually, the Islamists should have been sent to Paris, but the pilot of the Paris-flight refused to let the three on board his aircraft. The police were never notified of the change in Paris.

The Financial Times quoted the French Defense Minister Jean-Yves Le Drian saying “It was a big failure.” The three suspects were actually noticed at passport control. Yet the computer system apparently did not work. The three Jihadists were able to freely enter France. The three  went to local police station in the south of France, in order to show themselves. Amazingly, because there was no police officer present, they were asked to wait outside for 20 minutes before any police appeared. And these people have to take everyone’s phone calls and text messages to protect us from terrorists. They cannot even show up when they are informed.

France has currently 7.5% of its population is Muslim, which is about 4.7 million. It is projected to exceed 10% by 2030 according to the report published by the Guardian. France has had riots in the Muslim community and there is a higher percentage of those in support of extremist views than in most other European nations. This may only add to the problems ahead for France after 2015.75.