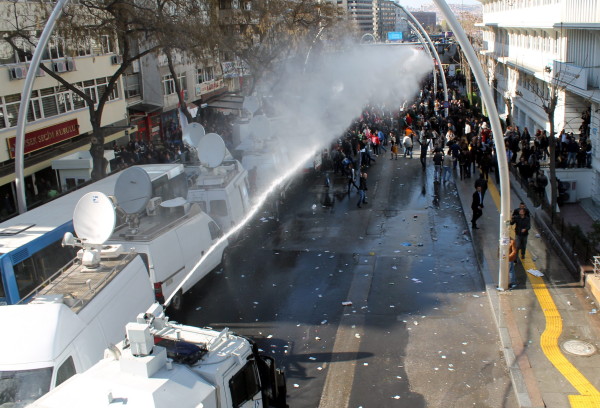 Simply put, the voters in Turkey just do not believe the election results and everyone suspected there would be massive fraud to retain power. After the victory of the Turkish ruling party in local elections, thousands of opposition supporters have taken their anger at the result on the road. In Ankara, police used water cannon on Tuesday against the protesters who had gathered outside the building of the electoral authority. They demanded a recount in some constituencies.

The party of Prime Minister Recep Tayyip Erdogan, despite allegations of corruption against the government across the country expanded its power in the election on Sunday. We may be looking at revolution in the years ahead.