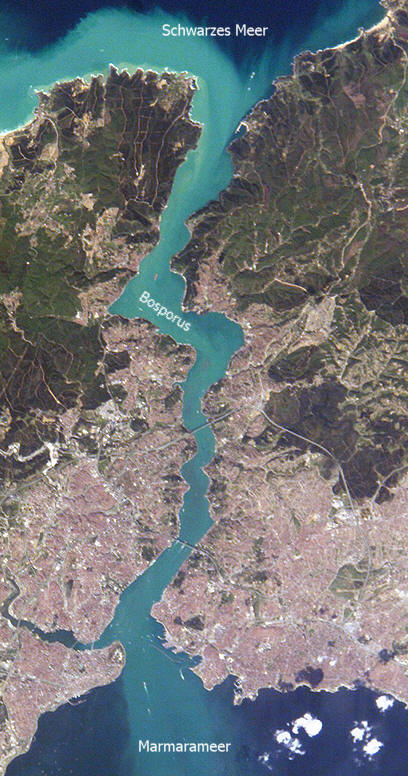 What is becoming clear is that Turkey has most likely NOT acted alone against Russia. They have more likely than not fired the first shot in what may become World War III. Turkey has been buying the oil from ISIS and thus funding them. Yet at the same time, they are part of NATO and have probably acted with the FULL consent of NATO including the Obama Administration.

The entire Syrian incident I reported back in 2013 that from the outset it was secretly all about getting a pipeline through Syria to Europe so Saudi Arabia could compete with Russia in supplying Europe with natural gas.

There is absolutely no way this shooting down of a Russian plane was Turkey alone nor was it an accident. The plane was over Turkey air space for a few seconds and was shot down in Syria. There was a TV crew there to film the event and within 15 minutes NATO was informed. This was a DELIBERATE act to provoke war.

Now Turkey is escalating it further by blockading all Russian ships to prevent them from accessing the Bosporus. This is clearly an act of war and Russia has defended Syria and its economic interests no different than the USA who has had far less of any economic interest at stake in any other situation. This is an agenda that is underway. Whether or not those involved are actually trying to start World War III or are too stupid to realize that this is what they are risking seems almost pointless. The real crisis is that this is exactly on time cyclically and this does not look very good as we look ahead.

The fact that Russia began bombing in Syria precisely on the day of the Economic Confidence Model was shocking. What has emerged ever since right down to the shooting of the Russian plane by Turkey now closing the Bosporus is by no means without the consent of NATO.

« Thai Baht Preparing to Collapse?
Why the Euro Is A Dead Currency »