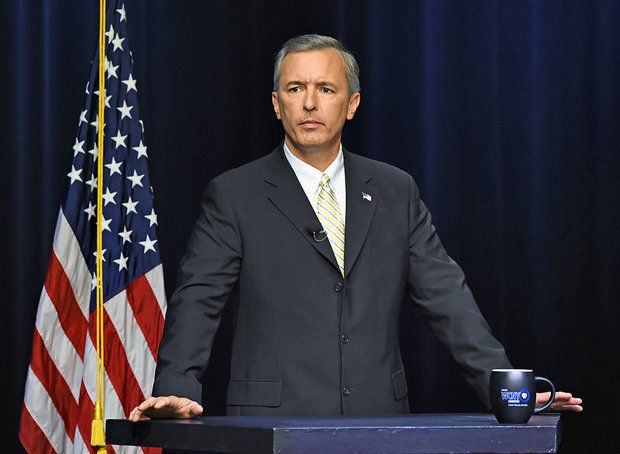 The border is closing rapidly. First it was FATCA hunting Americans with any assets overseas whatsoever. Now just two days after taking charge of the committee chairing the House Homeland Security subcommittee hearing, U.S. Rep. John Katko introduced two bills. He is looking to effectively close the borders using terrorism as the excuse as always to hunt down Americans. Katko is a former federal prosecutor.  So he knows precisely what he is doing writing a law that is so broad, that anyone suspected of a crime cannot leave the country. This is any crime. Keeping gold in a safe deposit box is money laundering carrying up to 25 years in prison.

Katko’s bill will direct the TSA Office of Inspection Accountability Act (H.R. 719), requiring TSA to now conduct criminal Investigators spending at least 50% of their time “investigating, apprehending, or detaining individuals suspected of committing a crime.” This bill will now result in the arrest of anyone for any alleged crime whatsoever and that will apply to taxes. Katko is constructing a highly dangerous version of the Berlin Wall around all American citizens. He is converting the TSA into a police force less concerned about air safety and focused more on catching anyone the government can argue violates some law federal or state. It is so broad, this would apply to domestic disputes as well.

It figures that he was a former prosecutor. Anyone who takes that type of job seems to have been someone who tortured cats and dogs and pulled the wings off of flies when a kid. Federal Prosecutors do whatever it takes to win a case. They certainly are not someone you should elect to public office. Way too dangerous. Of course there is the rare exception. Only saw one prosecutor quit for he refused to seek the death penalty for a 22 year old kid who was charged only for conspiracy to murder knowing he did not actually commit the crime. That was indeed a rare event. Yet his superiors had no problem killing someone to further their own career.