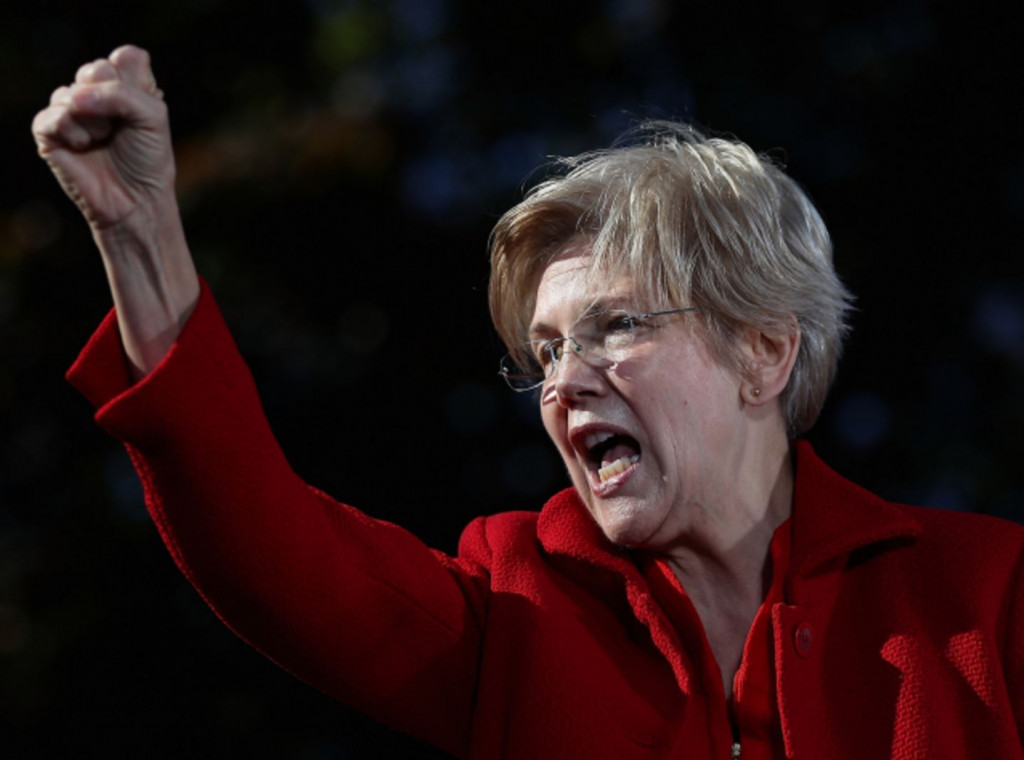 ELIZABETH WARREN blasts Trump saying ‘Wall Street bankers and lobbyists … may be toasting each other with Champagne’ after he ordered the Department of Labor to review the rule that was to go into effect come April. Warren is really clueless. She fails to comprehend that sometimes government regulation is very bad. Indeed, I have argued for years that the SEC and CFTC should be merged into a single agency for that is the source of all bad advice.

The average individual has to have the expertise of a hedge fund manager to sort out all the offering from funds. Hedge funds are offshore because they cannot exist domestically complying with conflicting regulations from the SEC and CFTC. Domestically, you have specialized funds NOT because that is best for individuals, but because of too much conflicting regulation.

If Warren cares so much about people, privatize social security. Stop robbing the lower classes claiming they government is investing for them when all they do is stuff it with their own bonds. The rich get richer because of investments. Yet Warren will not look at excess government regulation that prevents citizens from investing for their future.