Time to Get the Debate Moving 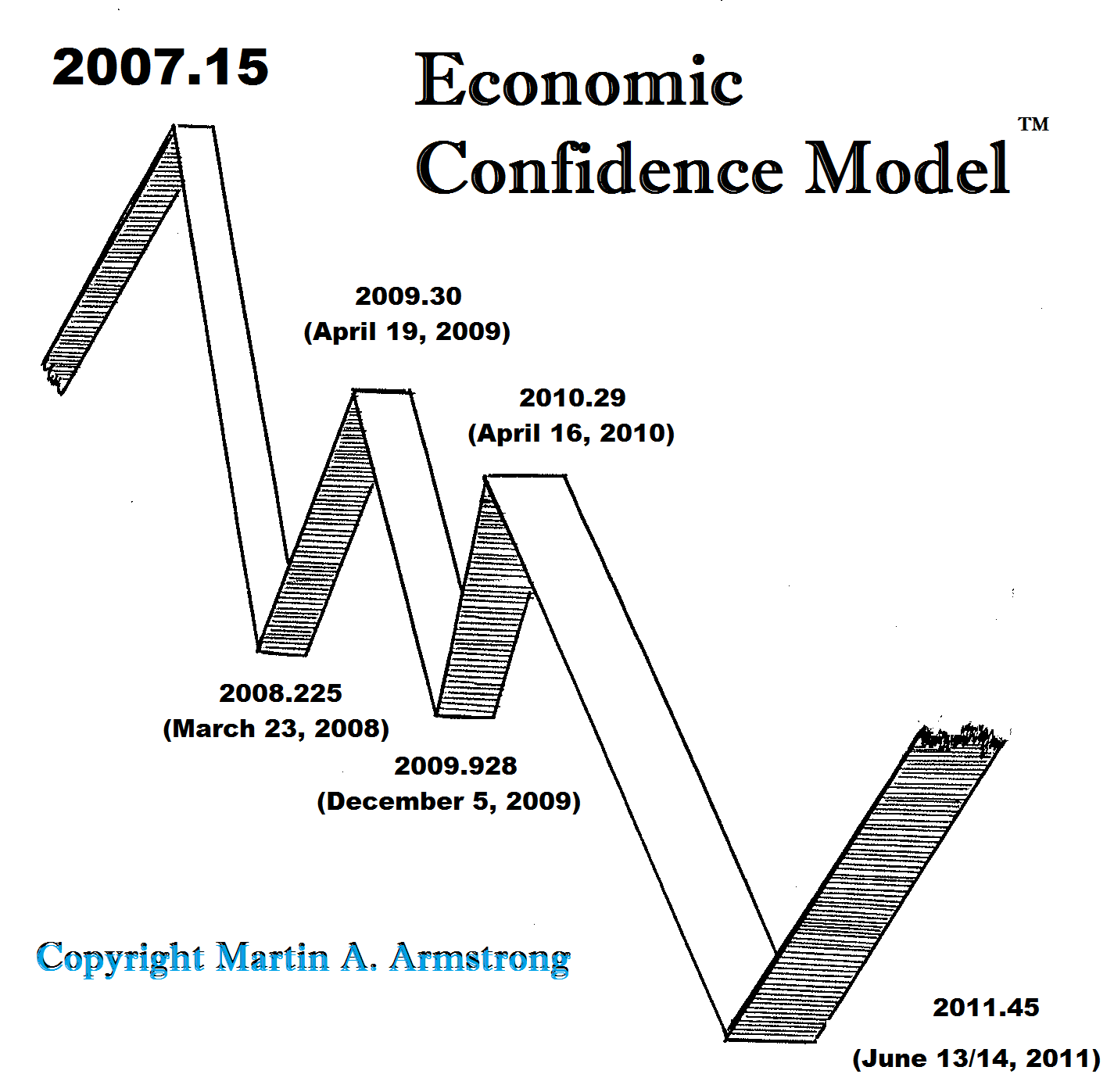 QUESTION: Marty; I am anxious to listen to your Solution’s Conference. This is amazing it will be seen worldwide live. I know few firms that can do a live stream like that. We looked into that technology ourselves. So I just wanted to ask one question regarding political reform. I can see that there are tremendous problems and so many trends clashing about. Do the cycles point to a change and this is why you moved this Conference up abruptly?

There is the 224 cycle frequency. That was the key to discovering the 8.6 frequency insofar as there were 26 events which produced 8.6. The 112th Congress was all she wrote. This was the first Congress in which the House and Senate were controlled by different parties since the 107th, but the Republicans took 242 seats, which was the highest Republican majority since the 80th Congress (1947–1949). This reflected the shift in trend. The current 114th Congress came in with 247 Republican seats in the House of Representatives and 54 seats in the Senate. This Congress began with the largest Republican majority since the 71st Congress of 1929–1931, yet Boehner still cannot lead.

Note that the change in trend began with the 112th. The trend has changed and the Democrats are in a declining stages out of tough with the middle class who are tired of hearing the “rich” and yet their own taxes rise. So from a political standpoint, this is really a very significant change in trend. It just appears that it is time we start the ball rolling to get the debate moving.