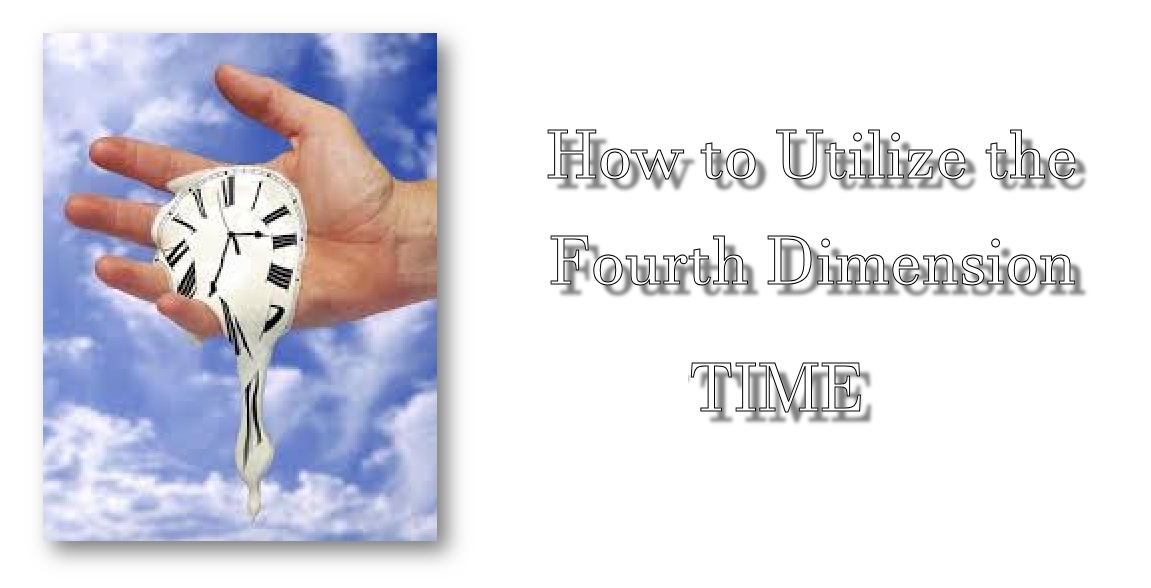 Princeton Economics International is rather unique. We have explored the Fourth Dimension and discovered the means to utilize TIME. While we can forecast a trend short-term, our utilization of TIME has enabled us to accurately forecast turning points in TIME days, weeks, months, quarters, years, and decades in advance. While many seem to find unbelievable, there is far more order behind the mask that we assume. Our models have been written about for decades and indeed the New Yorker Magazine called them the Secret Cycle.

TIME is considered to be the Fourth Dimension/ It is here that we must explore to understand how the economy unfolds not by the will of politicians, but by the order that appears to be chaos. Measuring waves and trying to ascertain patterns are peripheral to this central issue for they are not an actual dimension, but only an effect. 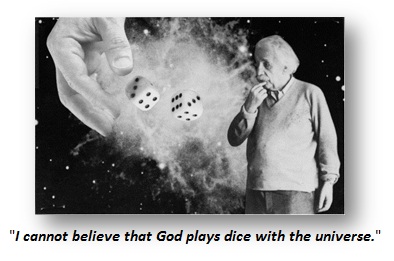 We now arrive at Relativity and TIME. Einstein’s theory of special relativity includes electricity and magnetism in a simple, logical extension of the relativity of Galileo and Newton. Its conclusions, including time stretching, length contraction, and E=mc2, have changed profoundly our ideas of time and space, matter and energy. Relativity is something that can really only be proven mathematically. Without math, we can only really touch the surface of a basic concept.

Relativity, however, describes natural events around us. This concerns the most fundamental ideas of time, space, motion, mass, and gravity. Einstein first postulated Special Relativity in 1905 and then later the theory of General Relativity in 1915. Special Relativity can be explained fairly easily. Let us say you are on a train moving at 300 miles per hour at a nice steady pace. If you drop a book, it will appear to fall to the floor the same as if you were sitting at home. However, if the train is not traveling at a constant speed but can suddenly accelerate or slow down when you drop that book, its fall will no longer be a straight drop relative to the floor. There will be introduced a curve to the trajectory of the falling book.

The book will in effect fall still straight down, but the train is now not in sync causing the book relative to the train to appear to fall in a curve rather than straight down. Let us say that you and another individual are standing still on one of those moving sidewalks in an airport. Everything relative to the two of you is the same. If you played catch with a ball, it would appear to be same as if you were in a field. However, to a third observer who is stationary on the side, he sees that the two of you are moving. Is the ball travelling faster when it is thrown in the direction of your movement and moving slower when it is thrown in the opposite direction?

Einstein reasoned that if you took a ball and dropped it in an elevator in space, the ball would float in the center of the cab. However, if the elevator cab moves up relative to the ball, the ball would appear to still fall to the floor. Therefore, this became Einstein’s Principle of Equivalence stating that it makes no difference if the object is acted upon by gravity or if the frame of reference is altered. Either way, the same result will take place. Therefore, Einstein reasoned that matter in space distorts the frame of reference in space by curving what we experience as gravity. Hence, the Euclidian “flat” geometry cannot describe curved space.

In physics, this has led to the realization that there is a Fourth Dimension being TIME. This has become known most often as Space-Time, which is a mathematical model that combines space and time into a single continuum. Nonetheless, space-time is usually interpreted with space as being three-dimensional and time playing the role of a Fourth Dimension separate and apart from the spatial dimensions that we actually see around us. 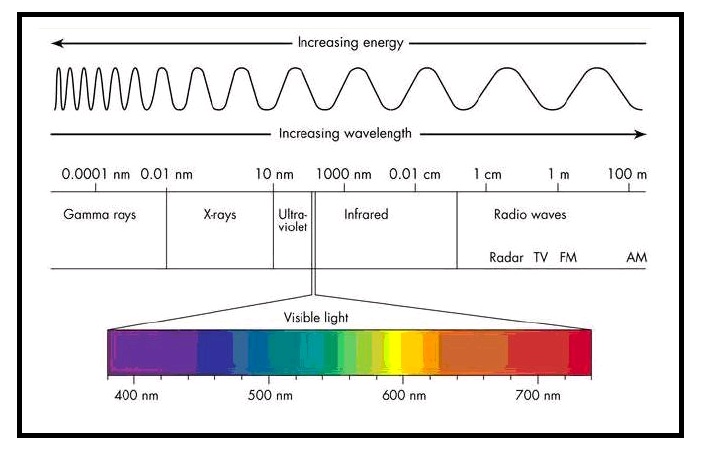 As we will explore, there is so much more to light than literally meets the eye. There is the visible spectrum within light that we can see, and then there is the invisible that includes everything from x-rays to ultraviolet rays. Likewise, we cannot see time, but we can measure its passing. You can pull out a photograph of yourself from the past and see how much things have changed demonstrating the effects of time, yet still not time see time itself as a tangible element.

Euclidean space perceptions have revealed the universe with three physical dimensions of space and one fourth dimension of time. What may be shocking to most, is that Albert Einstein concluded in his later years that the past, present, and future all exist simultaneously. This presents an interesting aspect to understanding the Business Cycle. He wrote in 1952, in his book Relativity, on the subject of Hermann Minkowski’s (1864–1909) Space-Time pictured here. Einstein wrote:

Einstein indeed wholly rejected the idea that there were separate elements of the instant we refer to as “now”. He essentially believed there was no exact division between past and future. Time, he saw, was rather a single existence. Einstein’s conception of this interesting concept was perhaps illustrated when his lifelong friend died, Michele Angelo Besso (1873–1955), the Swiss/Italian engineer. Einstein wrote a letter to his family expressing that although Besso had preceded him in death it was of no consequence, “…for us physicists believe the separation between past, present, and future is only an illusion, although a convincing one.” 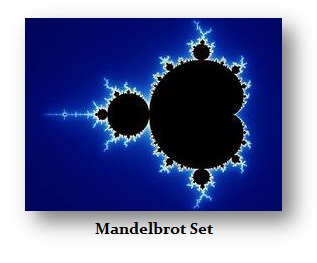 Is Time fractal in nature? We have models that have proven the answer to that question is absolutely. The patterns that unfold on one level of TIME ripple through all dimensions of TIME. The true Theory of Everything is rather simple. There is a blueprint from the quantum level to the universe that is the reality within which we exist. Look at the atomic structure and what you see is the same forces at work that apply in the universe for the it appears no different from a planet with its satellites. 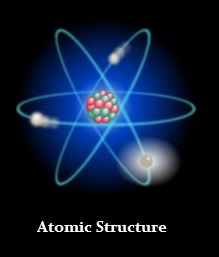 Einstein established that time is relative and not absolute. At Princeton Economics International, we have employee TIME to comprehend the future and to grasp just how this will impact a market, company, the economy, and society.

The second question is How does Time move? Does it flow like light and sound in waves?  Or does it move in a straight line? Can we experience time flow? Or can we only measure the flow of TIME? These were questions we have tackled in our models. 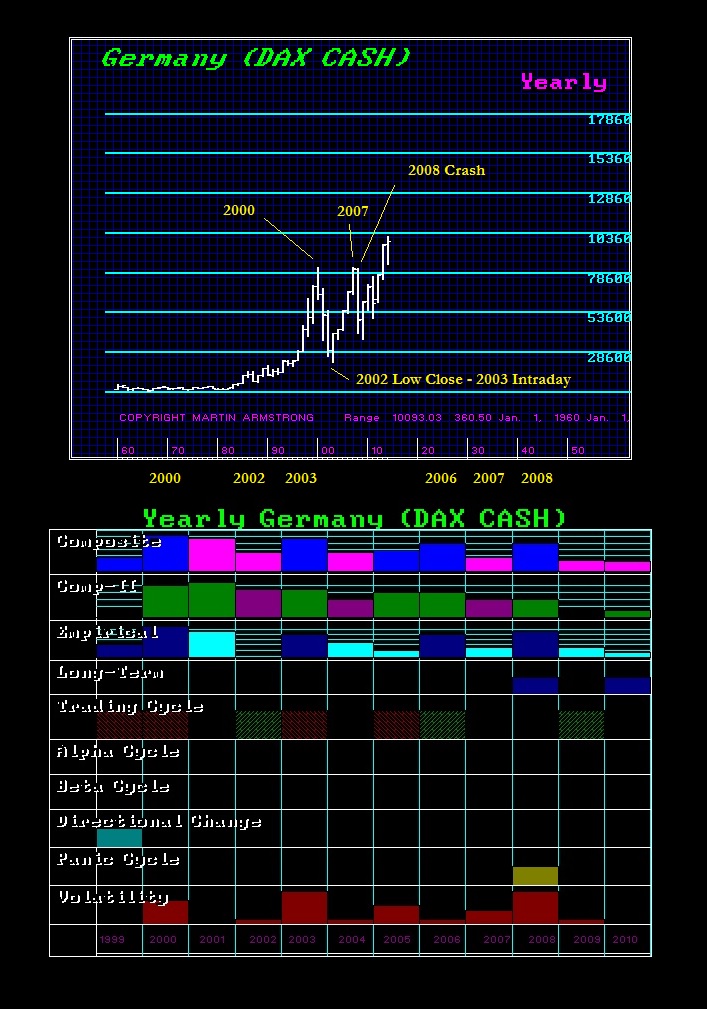 Here is a demonstration of our ability to accurately employ TIME even decades in advance. Here is a Time Forecast for turning points in the DAX stock Index of Germany. We have taken the forecast published in 1999 and shown the turning points as they appeared over the years. This is all computer generated so there is no personal opinion that is injected. Eliminating the human emotions is the key to understanding the future/

« Was the Fate of the Ruble Decided Back in 1998?
Political Spin from Australia »