This is What Happens When You Call The Cops 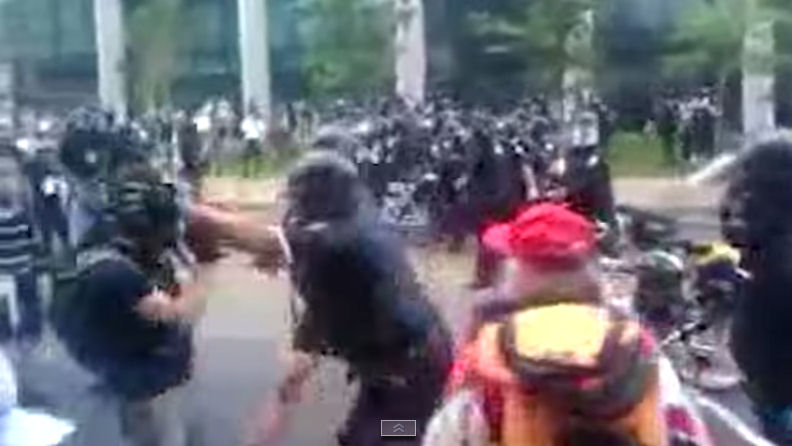 There is a new music video that is going viral entitled This is What Happens When You Call The Cops. It is a shocking video putting together numerous clips of Police Brutality that is very disturbing to say the least. It has captured the stark transformation of the police into a militaristic force far removed from the old days.

The days of Norman Rockwell are gone and this is what I fear is unfolding as the Domestic War Cycle turns up. We are more likely than not going to see widespread violence targeted against the police after 2015.75. Once the economy turns down, the frustration against government will rise up like the 1960s. This time, it will not just be a black issue. The militarization of the police has no boundary of race, creed, or gender.

This video captures the resentment that is bubbling beneath the surface, Anyone who thinks this is just a race issue better open their eyes. The abuse has no limits. The civil asset forfeiture laws are unleashing criminal activity sanctioned by the courts against the people no different from Rome when its armies sacked their own cities to get paid. Indeed, perhaps the greatest lesson of history is that we never learn anything from it. Amazing.