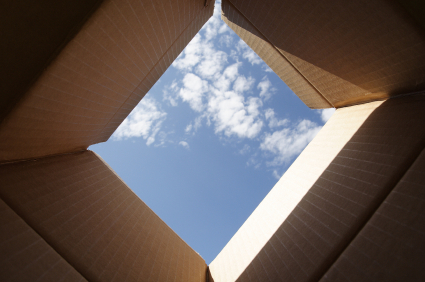 COMMENT: Mr. Armstrong, I just wanted to say your proposal is brilliant. I fear most people will not grasp what you put forth because they are confined in their world of ideas about money having some tangible value and inflation is related to the quantity of money rather than as you say, it is just confidence. In late 1986, Mexican sovereign debt was trading at fifty-seven cents on the dollar, and Mexico was taking an average redemption discount of eleven percent. Allowing three cents on the dollar for the fees of a trader to assemble the package of convertible debt, an investor would actually receive eighty-nine cents worth of pesos for every sixty cents spent- an increase in buying power of over forty-eight percent. It worked and saved the country from bloodshed. People who are unfamiliar with international finance will not understand what you have put forth. This is a spectacular proposal for if you follow it through to its conclusion, you saved the future for even Social Security will be transformed into a wealth fund. Brilliant.

REPLY: Yes. Very keen observation. Everything will flow from that implementation. The markets will respond in anticipation and capital will return. The wealth of a nation is the TOTAL PRODUCTIVE CAPACITY of its people. You must examine what is money. Even if you use gold, money is NOT the store of wealth, it is just the medium of exchange. But what does that really mean? It means that the real item of value in a transaction is the labor, idea, or service offered by one person to another. The object used as the medium of exchange has been many different things. 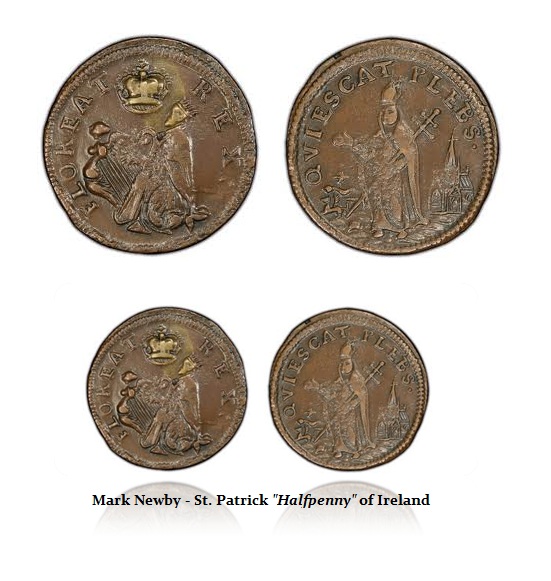 Saint Patrick in the 5th Century AD upon his arrival in Ireland, found that MONEY was expressed in human slave-girls. He wrote in his Confession, “I think that I have given away to them no less than the price of fifteen humans.” This passage shows something very important. First, MONEY is not defined as the Medium of Exchange exclusively. It also serves the purpose of a Unit of Account. In fact, this becomes the true function of MONEY even more so than what it is. MONEY is a language of value.

We think in the currency of our domicile. It is how we measure value in our head. It does not matter if we actually make a transaction in terms of MONEY. For example, when we travel to a different country, we then use the currency of that nation to buy and sell. We translate the price quotes in different currency back to the domestic currency of our domicile. If an American goes to Paris, he then converts the price of whatever back to dollars. He then makes his judgment based upon the currency conversion whether or not it is acceptable. Likewise, a Frenchman will do the same if he then travels to the United States. MONEY becomes a unit of account that is in fact a language in our head.

The function of MONEY is more than a MEDIUM OF EXCHANGE. It is a language we create in our mind that then also provides the concept of a UNIT OF ACCOUNT. Saint Patrick states he has given objects worth 15 humans. He does not state he had a cage full of slave-girls to handout. One did not literally go grocery shopping dragging a cage of slave-girls with them. They were the UNIT OF ACCOUNT like a ruler by which wealth (value) is measured in an exchange of two objects.

The wealth of a nation is therefore not MONEY but the TOTAL PRODUCTIVITY of its people. What we use to exchange that labor, service, or object between two people is irrelevant provided it is acceptable to both parties.

Therefore, once we grasp that money is now purely REPRESENTATIVE and not confined to a object, then we are set free from a barter system and taking that step TAXES are no longer required at the federal level.

An increase in money supply and inflation are not directly linked on a one-to-one basis. The key is CONFIDENCE. Japan has monetized its debt for 23 years and the central bank owns 70% of the debt. That did not offset the contraction because people lost CONFIDENCE in the economy. We have seen QE1-3 fail to create inflation and gold declined because people did not respond. Retail participation in the stock market is at historic lows. There is a missing element and that is CONFIDENCE. We still need to cap the growth of money respecting that we need fiscal restraint from government to maintain CONFIDENCE.

If we eliminate taxes and do a debt-equity swap to private assets, yes social security will be saved automatically, the 70% we spent on interest goes to now social programs for the needy who really do not get it, and we stop borrowing from the poor. The “rich” get rich not from wages, but from INVESTMENT. That is what Obama wants to raise even more taxes on capital gains. Let the people invest and then we will raise the living standards for the whole. Let them participate in the economic growth rather than being subjugated by taxes. 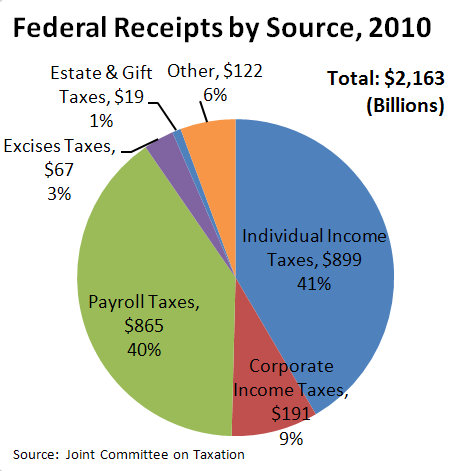 We will not require payroll taxes. The average household will have more disposable income to support their family and invest in the future.

We are wiping out pension funds and the elderly now because we lower interest rates to bailout bankers, and then we see that this also reduces the deficit by cheating the public out of interest income. If we just take these first steps, everything will change dramatically.

We have to start the debate by just once thinking outside the box.

« Debt-Equity Swaps
The Right to Even Trade »