They Are Tapping Phones in New Zealand – Is this really Terrorists or Taxes? 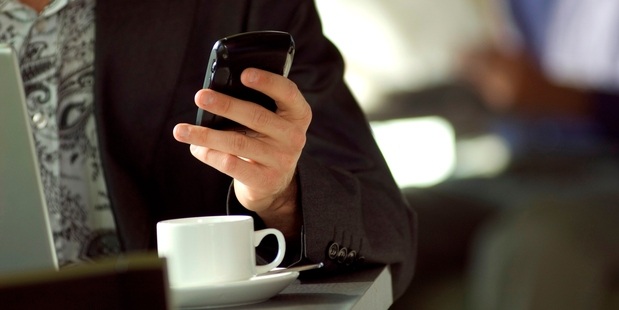 5:00 AM Saturday Jun 7, 2014
Vodafone says there were 34 NZ warrants for phone interceptions by four Govt agencies in 2013. Photo / Thinkstock

Phone companies have revealed the extent of Government agency spying on their networks, with more than 70 secret wire taps last year in New Zealand alone.

Mobile giant Vodafone last night published its first global Law Enforcement Disclosure Report, showing phone taps were being used in 29 countries in which it operates to listen in to conversations on its networks.

In New Zealand, the company reported 34 warrants for interception of phones by four Government agencies in 2013.

The police, the Security Intelligence Service, the Serious Fraud Office and Customs all gained access to Vodafone customers’ communications last year, it said.

However, New Zealand’s figure does not include those concerning national security.

Vodafone said it was breaking its silence on government surveillance in order to “push back” against the increasingly widespread use of phone and broadband networks to spy on citizens.

The secret wires had been connected directly to its network and those of other telecoms groups, Vodafone said, allowing agencies to listen to or record live conversations and, in certain cases, track the whereabouts of a customer.

Following the report, Telecom issued a short statement to APNZ saying it complied with the Telecommunications (Interception Capability and Security) Act 2013.

“We can confirm we have received 40 requests over the last year,” a spokesman said.

A single warrant could target hundreds of individuals and devices, however several warrants could be targeted at just one person.

New Zealand is among six countries with laws which either oblige telecoms operators to install ‘direct access pipes’, or allows governments to do so.

In its report Vodafone said: “In every country in which we operate, we have to abide by the laws of those countries which require us to disclose information about our customers to law enforcement agencies or other government authorities, or to block or restrict access to certain services.

“Refusal to comply with a country’s laws is not an option.”

Vodafone called for all direct-access pipes to be disconnected, and for the laws that make them legal to be amended.

The demands for data were “overwhelmingly related to communications metadata”, Vodafone said, adding that it also included demands for customer details, such as name, physical address and services subscribed.

A spokesman for the Intelligence Service said it did not comment on intelligence or security matters.

However, its annual report said 34 domestic intelligence warrants were in force during the year ending June 30, 2013.

Government Communications Security Bureau’s figures for the same period show a total of 11 interception warrants and 26 access authorisations were in force.

There were 84 interception device warrants granted for the police in the 2012-13 year.

Calls to the Serious Fraud Office and Customs were not returned.