There is Nothing New under the Sun – It all Repeats 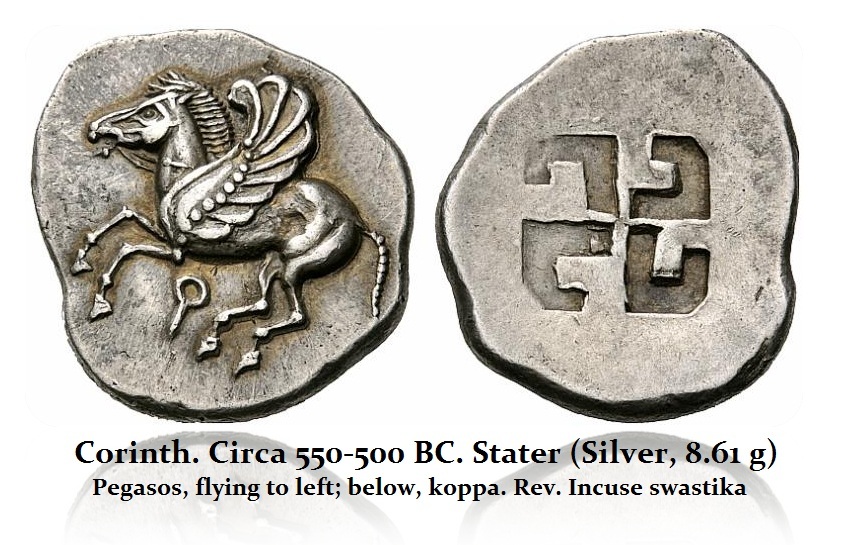 The swastika has an broad history that extends back at least 5,000 years before Adolf Hitler designed the Nazi flag. The word swastika comes from the Sanskrit svastika, which means “good fortune” or “well-being.” The motif even appears to have first been used in Neolithic Eurasia, perhaps representing the movement of the sun through the sky. Even currently, the swastika remains as a sacred symbol in Hinduism, Buddhism, Jainism, and Odinism. It is a common sight on temples or houses in India or Indonesia. 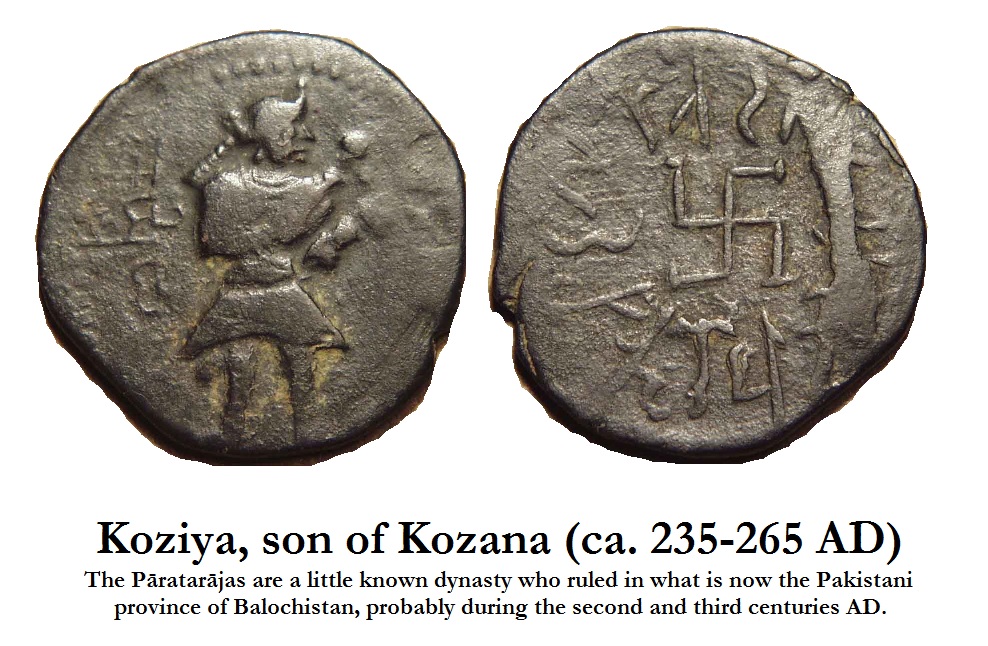 Swastikas also have an ancient history in Europe, appearing on ancient Greek coins as far back as the 6th century BC as demonstrated by the Corinthian state pictured above. We find it used in India and Pakistan. So as history repeats, so do the symbols used over time. Illustrate the swastika today and people wrongly attribute it to the Nazi Party of Adolf Hitler who just adopted it, he did not create it,