There Are Only 2 Types of Antagonists 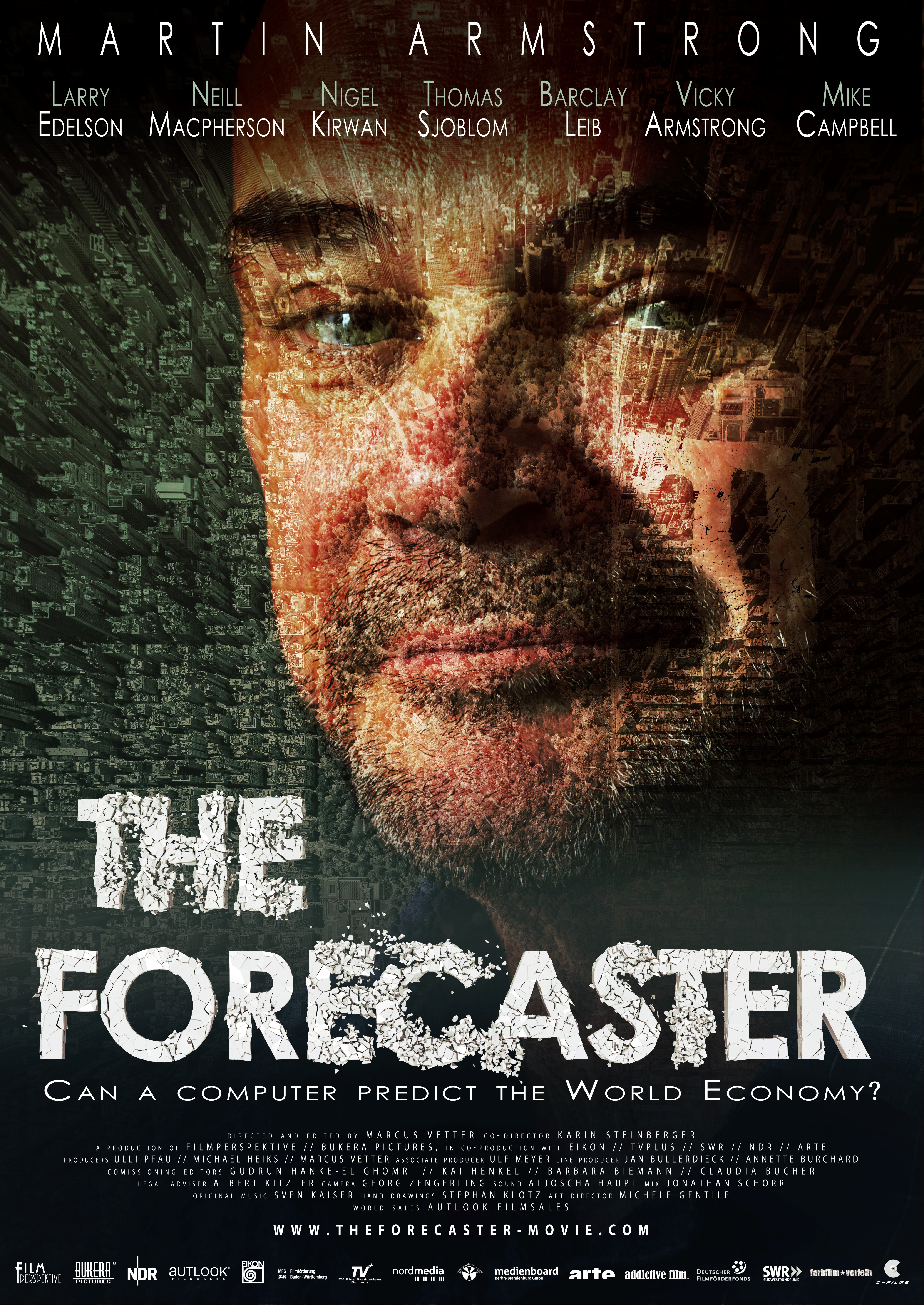 COMMENT: Mr. Armstrong, I attended the debut in Amsterdam when someone tried to stop the film by creating a panic to run from the theater. It was a remarkable film that is much like a political thriller exposing the machinations behind the curtain as you say. It is something I am anxious to buy on DVD for it is a film you really have to watch a few times for it has so much detail on the banks and how Putin came to power. I thought I would let you know that the latest attempt to discredit the film seems to be claiming you stole your model from the movie Pi that came out in 1998. They cannot even get the timeline right since you were publishing for at least 20 years before that. It is really shocking the effort to prevent people from learning what the banks have been doing all this time.

Thank you for everything.

REPLY: Yes, even in court Judge Kennan tried to discredit the model since they could not get their hands on it with the same pitch that I stole the idea from that movie. True, the movie Pi came out in 1998 and you are correct they can’t even get a timeline right that is plausible. The idea for that movie the author states was not based on me while others question that because of the plot and banks. That is really irrelevant since it is just a movie that could easily be a coincidence as well.

The point is there are only two antagonists who are against the film. (1) the bankers and (2) people who have been wrong it appears in the metals who are obsessed with this idea that if they can stop people listening to me the metals will rise. These people are just lost in the crevasses within their mind. They are clueless when it comes to history as well as the workings of the global economy focusing only on metals to the exclusion of everything else.

I do not need sympathy and instructed the producer I would not do a poor-me film. I agreed to do the film for one reason only – to expose the truth about what is going on behind the curtain for when BIG BANG hits, the only chance we have is to try to make sure that the reform process moves in the direction of LIBERTY and not more AUTHORITARIANISM. With tax rates at virtually 50% now (which will rise), I have a partner who takes the profits and leaves the losses. Honestly, from a personal perspective, I would rather retire and go live on a beach to get closer to global warming and I do not like being an economic slave. Why should I produce anything for them to squander with no regard for what they are doing? If you do not have to work – Atlas Shrugged is starting to make sense.