Then & Now – Always the Same

We are at the 1927 Phase of events that is important to understand. There has historically always been a difference in economics trends between Europe and America. This became self-evident back in 1720 that was the Mississippi and South Sea Bubbles. One of the earliest forecasts that our computer made back in 1980 was that Britain would separate economically from Europe and align more with the United States. This was a shocking forecast that made no sense to me. Countries just do not invert economic trends so easily. Because of that forecast, I really had to develop the means to communicate with this machine and to inquire what was behind that forecast. 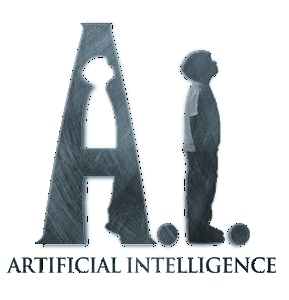 After teaching it language and the ability to communicate, Socrates began to teach me. This forecast was spectacular for this was the correlation models, not the laptop version that only analyze individual markets. When the global correlation models were developed, this is where the real AI came into existence. The computer had correlated all the European economies and markets the discovery of the North Sea Oil changed the dynamics of the entire layout. The introduction of energy shifted the British economy and was aligning it with America rather than continental Europe. This shift has been maintained and is part of the reason the British pound still exists against the euro.

Now we see still the long-range impact of that forecast made so long ago. To this day, the central banks are splitting and moving in separate directions. Interest rates will rise in Britain and the USA against going negative in Europe, This is precisely the same event that kicked off the Phase Transition into 1929. The central bankers had a secret meeting in 1927 and the USA lowered interest rates in an attempt to deflect the capital inflows into the USA from Europe. That confirmed Europe was in trouble and set the stage for the subsequent events including World War II that would not have taken place but for the economic crash in 1931 that even brought Adolf Hitler to power in 1933 along with Mao in China and FDR in the USA. It is ALWAYS economics. 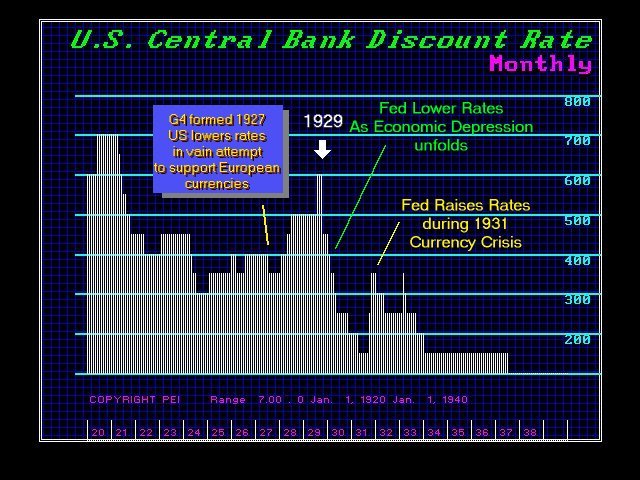 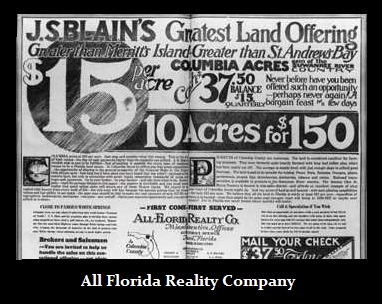 The lowering of interest rates by the Fed in 1927 trying to make Europe appear more attractive confirmed Europe was in trouble and set in motion a shift in trend within the USA that was monumental. This marked the peak in the Florida real estate bubble. As that bubble burst, capital then shifted into the US stock market even with rising interest rates. Hence, the Dow rallied with rising interest rates – it did NOT decline. As the expectation of profits exceeded the rate of interest, the market rallied. As I have said, it is always the net return that counts. 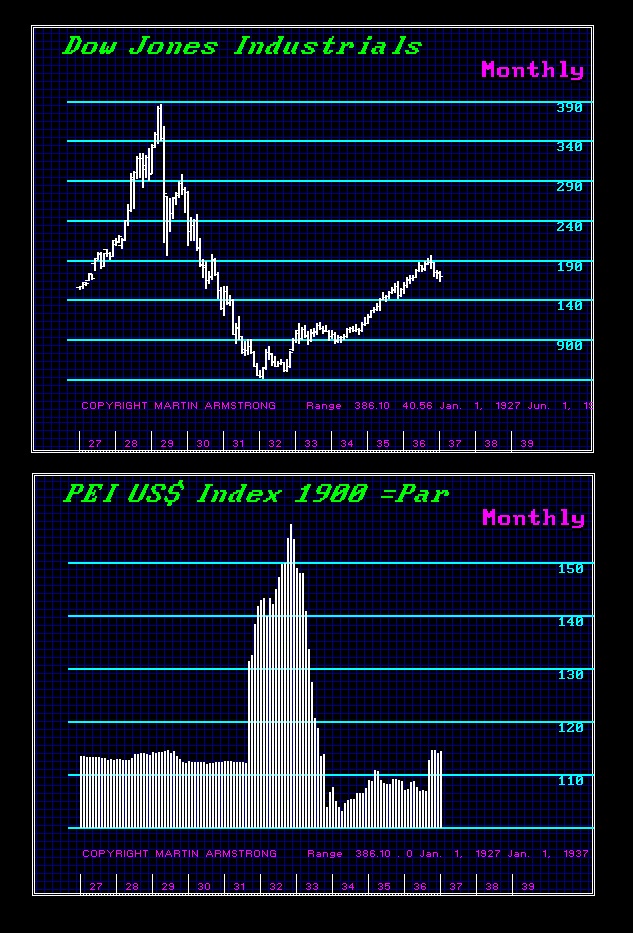 We can see that looking at the timing, it was exactly 26 months from the central bank meeting to the people in the US stock market during that phase transition. December 13th, 2013 began the announcement that the Federal Reserve would begin its $10 billion tapering of QE3. If we applied the same timing of 26 months, that would bring us to February 2016.

July 2013 was interesting for this is when Croatia becomes the 28th member of the European Union while Vítor Gaspar, Minister of Finance of Portugal, resigns due to lack of support and willingness to strengthen austerity measures, prompting a political crisis. The European Central Bank and the European Commission release a joint report on the banking system in Spain, indicating that system is solvent and will not require “further program disbursements. Greece secures an additional 6.2 billion euros from the European Commission, the European Central Bank and the International Monetary Fund despite warnings that the Greek government is moving too slow to reform the government.

On July 21, 2013, Voters in Japan go to the polls for an election with the governing coalition led by Shinzo Abe winning control of the upper house. The economic decline in China begins to be noticed as Wells Fargo of the United States becomes the world’s largest bank by market capitalization, replacing the Industrial and Commercial Bank of China amid an economic slowdown in China. China begins a major effort to boost its economic growth with business tax breaks and export liberalization, amid an increasing industrial slowdown.

In the USA, the Dow Jones Industrial Average and S&P 500 close at record highs on July 12th, 2013, with the NASDAQ hitting its highest level in ten years. On July 18th, with $18.5 billion in debts, the city of Detroit, Michigan files for Chapter 9 bankruptcy protection, becoming the largest municipal bankruptcy in U.S. history. Meanwhile, this is also when former United States spy agency contractor Edward Snowden applies for political asylum in Russia.

From sources, July 2013 is when people began to look at a shift in the tapering. The FMOC meeting noted that the economy was strengthening in July 2013 contrary to Asia and Europe. With hindsight, July 2013 may mark that pivot point from shich 26 month will take us to 2015.75

« When Will the Monetary System Crack?
Sovereign Debt Crisis Alive & Well In Canada – Ontario is one of the largest debts in the world among sub-sovereign governments »