The Venus Flytrap Can Do What Congress Cannot — COUNT! 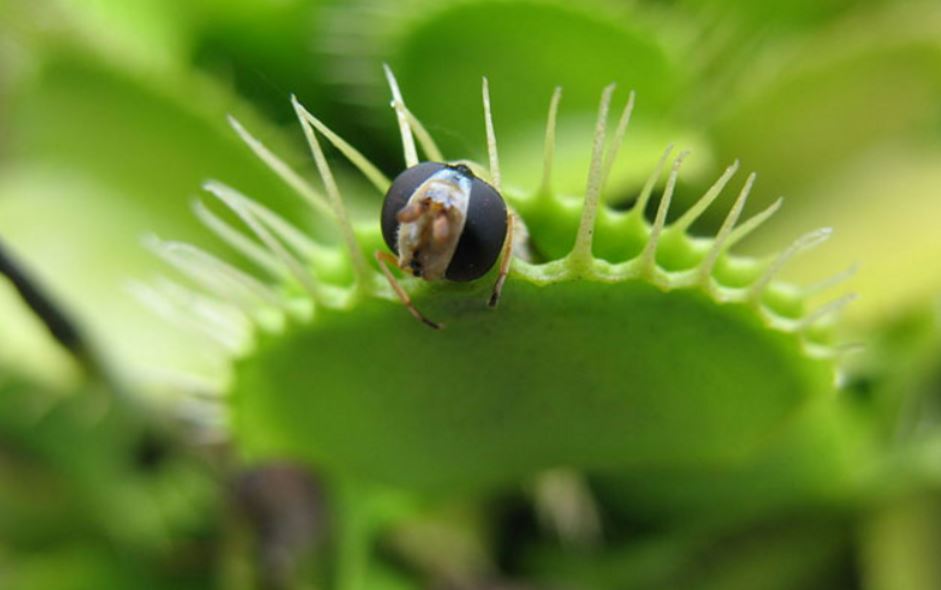 Scientists have discovered that the Venus flytrap does not react merely when an insect touches it; rather it counts the number of times an insect touches it and determines if it is too big to digest. This is something Congress is incapable of doing. They cannot count and never assume that taxes are too big or their deficits are too large. Congress lacks the common sense of a Venus flytrap.

« Hillary Says She is No Different From Obama Who Also Took Money From Bankers
Germany Lost Track of 600,000 Refugees; Who Knows Where They Are Now »