The US Has Previously Done a Debt for Equity Swap 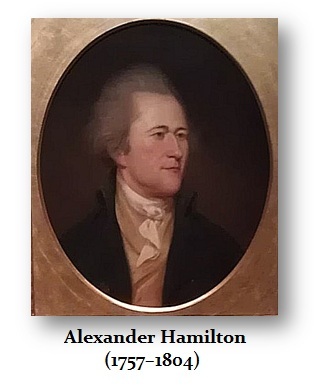 QUESTION: Do you think Congress would accept a debt for equity swap? I am not sure even their chief of staffs would understand this one.

ANSWER: There is precedent for a debt-equity swap. That is actually the Hamiltonian Model. Alexander Hamilton proposed that the States who funded the Revolution should have their debts consolidated into the Federal Debt. But, Hamilton went one step further. Those who did not want to wait for the Continental Currency redemption (which never took place) could swap their currency for 100:1. 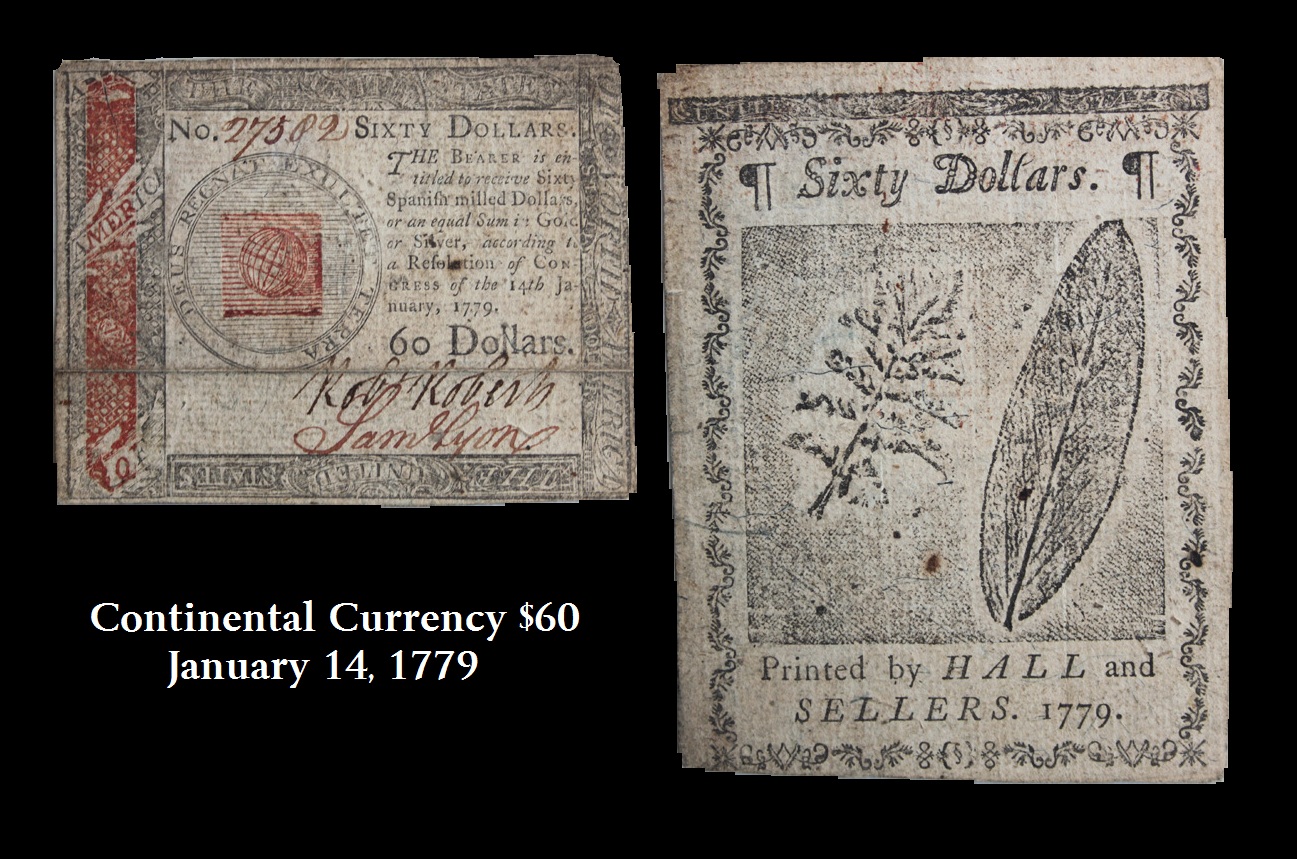 The key to Hamilton’s plan was that Congress agreed to redeem Continental Currency at $100 to $1 new US dollar bonds with an indefinite maturity. This was an effort to give some value to the worthless Continental currency and avoid an economic depression by wiping out the value of the currency held by the people. Many did not redeem their currency thanks to the Act of 1790 that they read as an ultimate guarantee of 1:1. 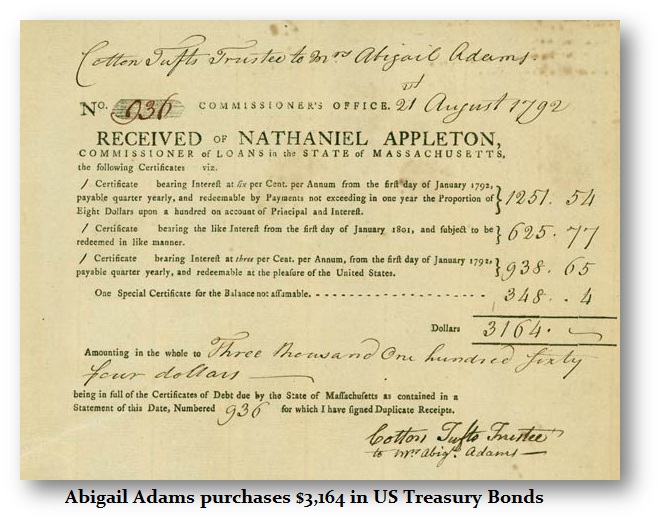 We can see even John Adams’ wife Abigail Adams bought US Treasury bonds. The Debt-Equity Swap has a lot of precedent. You cannot just wipe out debt cancelling it at the Fed. There is so much of the world economy hinging on government debt we cannot act rash or insane. This has to be carried out with great care.

We either prepare for this solution or there will be nothing left. They are not inclined to just print into oblivion – open your eyes. They are hunting money everywhere. Even Britain is now seizing money if you have cash. I myself was pulled over the last time I went to London. They wanted to see where I bought my ticket – was I visiting or returning.