The Suicides in Banks Keep Increasing 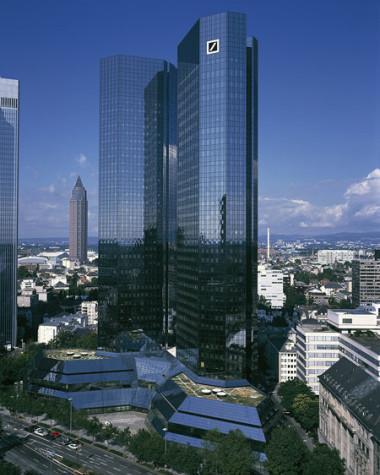 A senior New York lawyer at Deutsche Bank has been found dead. The circumstances pointed to a suicide. The 41-year-old had been found hung on a staircase railing by his wife on Monday. He was involved in the litigation of the bank scandal involving interest rate and foreign exchange market manipulation. He was the legal expert who worked eleven years for the bank.

Last January, the 58-year-old former German bank risk manager Broeksmit William, who was a close confidant of Bank co-chief Anshu Jain, was found dead in his London flat. A report published in March examination reported he too committed suicide.