The Really Private Phone is Coming At Last 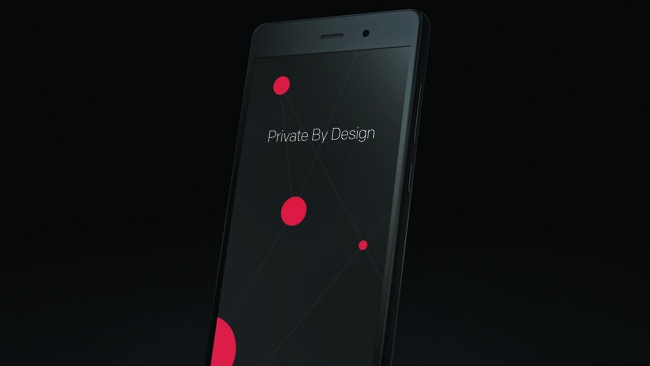 The American firm Silent Circle has made its debute of a new phone which is its second highly encrypted handset to come to the market.The BlackPhone 2 is able to place calls, send text messages, and store contacts with complete privacy free of government snooping. This is becoming critical for it is not terrorists they are really after, it is loose change. They will now revoke your passport if they even THINK you have money they are entitled to.

The handset, due to be released later this year alongside a larger BlackPhone+ model, can also override data demands from third-party apps like Facebook and Angry Birds, and protect the privacy of celebrities like those affected by the Apple iCloud nude photo breach last year, according to its makers.