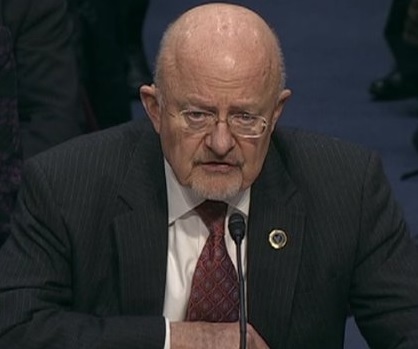 James Clapper has effectively testified that the entire world is a threat – at least in his mind. “We face an enduring threat to US interests overseas.” said James Clapper, to Congress. He fails to realize that his own actions are also a threat to everything the Constitution was intended to prevent. The damage to the world economy is staggering to say the least. You cannot protect our liberty by circumventing it to protect it.