The Precious Metals – The Bounce? 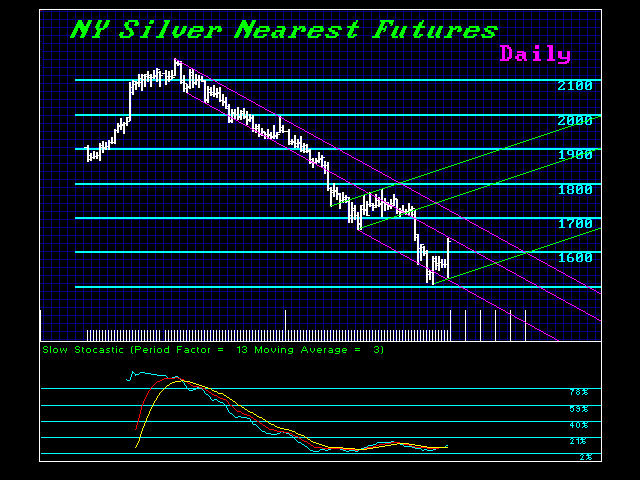 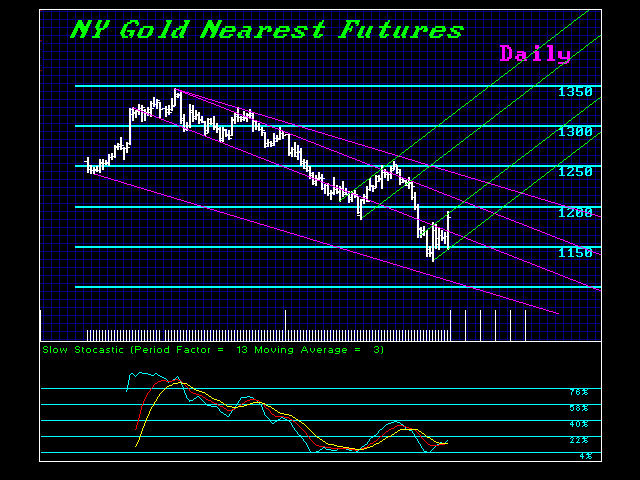 The metals bottomed during the week of November 3rd on schedule. It now appears if we achieve that rally we outline in the International Precious Metals Outlook, then a high on that seasonal target would tend to warn that we will decline to new lows once more falling into the Benchmark targets.

So far so good. It appears that everything is unfolding on schedule. This is just a tiny piece of the puzzle as a whole. Therefore, bottoming with the Benchmarks will most likely line up with the start of Big Bang in Sovereign Debt Defaults or suspensions. (Detroit suspended all its debt payments in 1937 but did not default since they made them good in 1963 – with drastically cheaper dollars post Roosevelt’s devaluation.

Watch the reversals. They are our target for reaction highs and support as we maneuver through the emotional crisis. The Gold Promoters still rant about how I say the metals are not manipulated illustrating their ignorance of markets and global economy as a whole. They seem hell-bent on just burying people showing no respect for their financial survival. 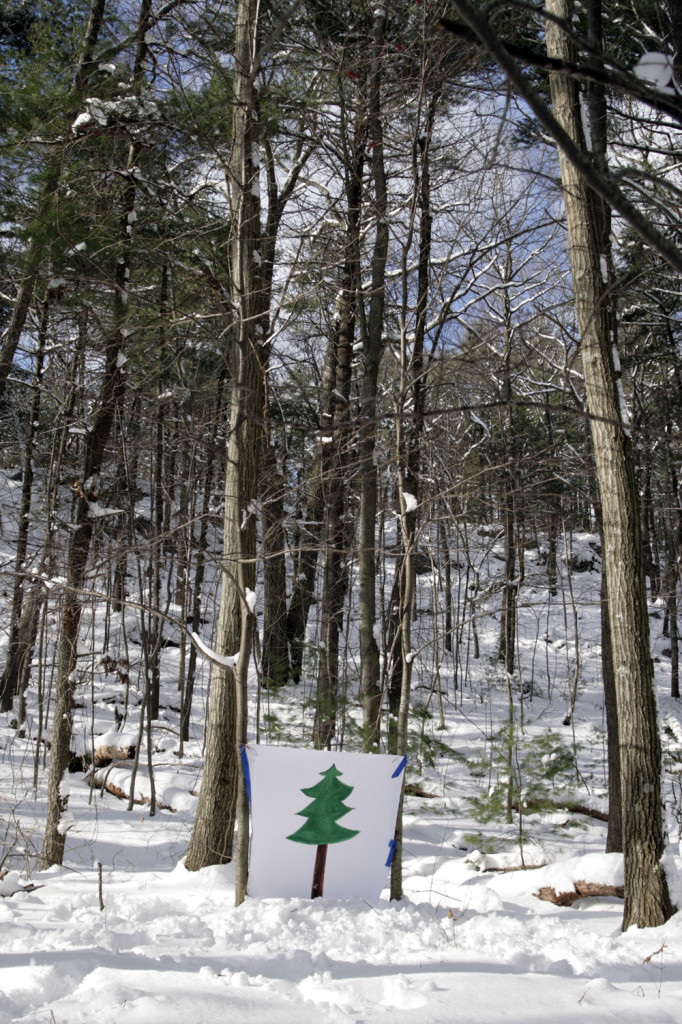 Sure, I would recommend having small silver coins and gold coins – not bullion. It is a proper hedge against a serious economic crisis. If there was to be a war, they can shut down banks and the electronic clearing systems attacking the grid. But  those who preach the demise of the dollar simply because of a national debt at $17 trillion, sorry – total world debt stands at $158 trillion. They are looking at a tree but cannot see the forest. It will be the currencies outside the USA that collapse FIRST and if there is war – sorry!

The USA was bankrupt in 1896 when JP Morgan had to lend the US Treasury gold after the Silver Democrats overvalued silver to help the miners. It was WWI and WWII that make the USA the richest nation on earth BECAUSE all the capital flowed HERE. Why would the dollar decline with war on the horizon outside the USA? 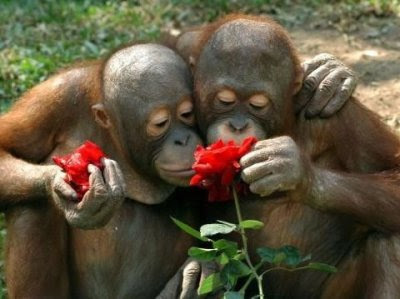 It’s time to knock off the BS. Let’s just look at the world logically and in its ENTIRETY. It is time to stop and smell the roses before it’s too late. This should be about making money to survive. There is no government program to fall back on here. Absolutely NOTHING is systemically manipulated. If that were true, then there should NEVER be a rally in the metals. Yet this bounce you will hear all about how $10,000 to $50,000 gold is around the corner. Then when it turns down again, out come the complaints about how it is being manipulated lower. I just can’t figure how people put up with this nonsense. On the one hand they claim it is manipulated and that is why they are wrong, but then they yell buy – here we go – with the bounce. Mind-blowing.

Let’s focus on reality – not fictional excuses to explain losses. The REAL rally is coming – it is just a question of TIME. It’s not a bad thing to make money and LEARN something at the same time.