The Other Side of Uprisings – Religion 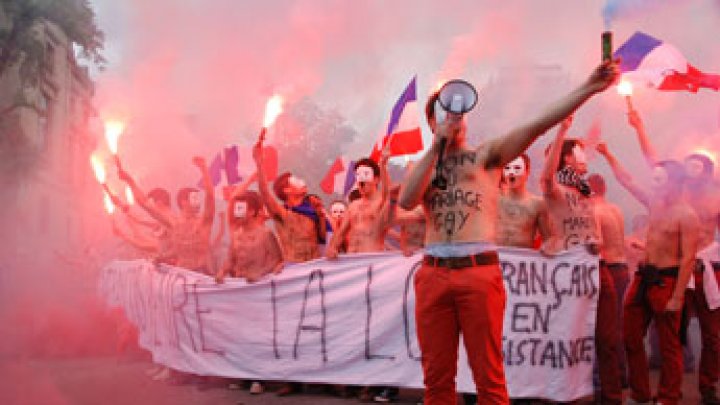 The issue of Russia’s anti-gay policies has been a hot topic for the Olympics. However, this masks the underlying issue. This is not some personal issue of Putin. There is also a rising tide against liberalism. The right-wing even in Ukraine want 7 years in prison for a girl who gets an abortion and the elimination of all gay rights. This is a rising trend behind the old Iron Curtain.

The other trend is the anti-Jewish trend to emerge once again and this is fueled by the image of Jewish bankers dominating Wall Street. This tends to create images of the entire Jewish race as being painted with the same brush.

We now have a rising argument that will pick up steam after 2015.75 that the economic decline is because of this liberalism. This will heat up during the decline when people are influenced by such ideas.