The New Age of Virtual Protectionism & the US Virtual Oligarchy 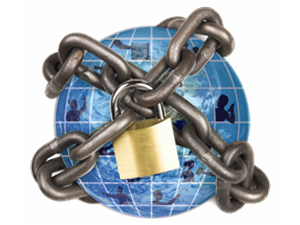 McDonald’s has announced it has closed its stores in Crimea, given that prominent Moscow politicians are calling for all the expulsion of U.S. fast food chain outlets from Russia. There is a call to close all 400 stores of McDonald’s in Russia. This is demonstrating that not merely is the Cold War back, we are looking at the contraction in the world economy that seems to be unprecedented since the days of Protectionism during the 1930’s. 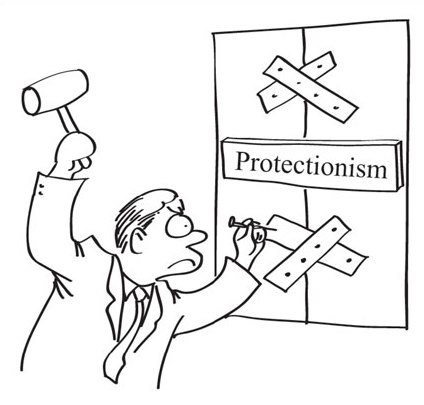 We have a convergence of two trends. The US hunting of Americans doing any business offshore and in the process they are destroying economic expansion to the point only the big multinationals can go offshore. This is having the de facto impact of a virtual oligarchy in the USA since only the big multinationals can operate. Small business is being destroyed by the IRS policies and the greed of Congress seeking more taxes rather than reform is contracting international trade that can ONLY fuel the coming economic collapse. Add to this trend the Cold War and the net outcome is the same result that spiraled during the Great Depression – PROTECTIONISM.

The entire ideas of Free Trade Agreements and the EU itself are being undermined by the greed for taxes and the rising Cold War fueling the brain-dead idea of economic sanctions that can only hurt both sides.