The Movie and The Goal

The movie just played to sold-out venues in Croatia. I did some press interviews there and the tone of the questions is exactly different from the United States. It is sort of we know the US system is corrupt and protects the bankers, but do you feel comfortable being up front about it and are you afraid? This is very interesting take.

I have been asked what will the average person take away from this film. After all, I did not need to do this movie for out clients since they already know the truth behind the curtain. My objective here has been to expose the political-economic system to the average person so they might understand when the economy turns down, who to really blame. We cannot move forward unless we honestly free ourselves from the corruption and manipulation that tries desperately to hide what is going on. This is about the type of world we are leaving behind for our children and as it stands now, we have brought them into a world of economic slavery with the dwindling light of freedom. 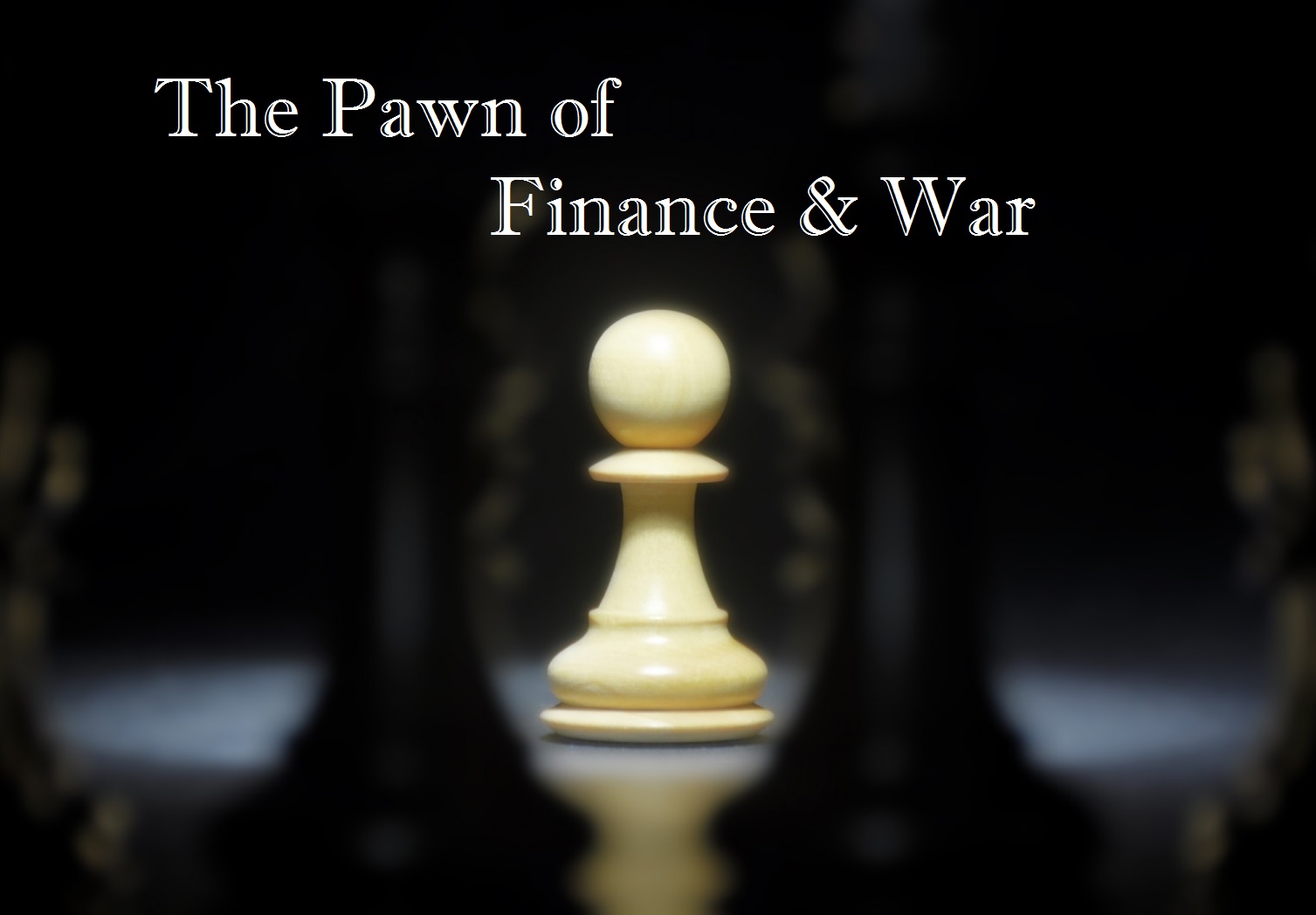 It has been my hope that if enough people really understand what is going on and the manipulations behind the scenes, just maybe we can prevent the swing to the hard left and perhaps avert wars with people positioned on a chessboard as the mere pawns of finance. There may not be many islands left we can flee to in this new authoritarian world that is emerging. The left is already touting the evil is Capitalism and their solution has never changed – seize property by force and oppress anyone who disagrees with their vision of utopia.

Like global warming, they actually believe they can eliminate the business cycle that has always existed. Instead of learning what it is all about and what makes it function, they merely blame people and seek to hunt them down for causing each economic slump. The left executed tens of millions of people during the revolutions that began with the takeover of Russia in 1917.

What I hope people will take away from this is understanding it is not simply the “rich” or the “bankers” that are at fault. Government is at the center of this corruption and whenever it goes terribly bad, they rush to protect their friends, not help society of protect the economy. There is never any original thought and there is certainly never a flicker of light that even bothers to spark an idea that perhaps we should really reform.

The last crisis saw big investigations and reform of the banking industry under the US Congress called the Dodd-Frank legislation to curtail proprietary trading by banks. This past Christmas, the bankers bribed Congress to repeal that legislation so it is back once again. Banking changed from relationship banking where they once upon a time cared about a client to transactional banking where clients became the target for profit. All that matters to them now is how much they can make on a deal. They will initiate a loan and then sell it rather than hold it. This has increased profits at the expense of altering the very foundation of the banking system and relationship banking. Why lend money when you can trade with it and make instant profits?

The economy is going to turn down VERY hard. The next decline will be far worse than the past from an economic perspective for there has been a very shallow recovery. Indeed, outside the USA, the economies of Europe, Asia, and Russia are all declining. Once the US turns down starting by October 2015, there will be nothing left holding up the global economy and deflation will get much worse. The dollar will rise with deflation and that will set in motion a massive new round of sovereign debt defaults and restructures. What began in Greece has become a contagion and we will see the price for our complacency with political-economy.

So my hope is to educate as many people as possible in a probably futile attempt to reduce the contraction in magnitude and hopefully push back the swing toward authoritarianism to freedom. That is the greatest gift I can leave my own posterity.