The Most Dangerous Man in Western Europe? 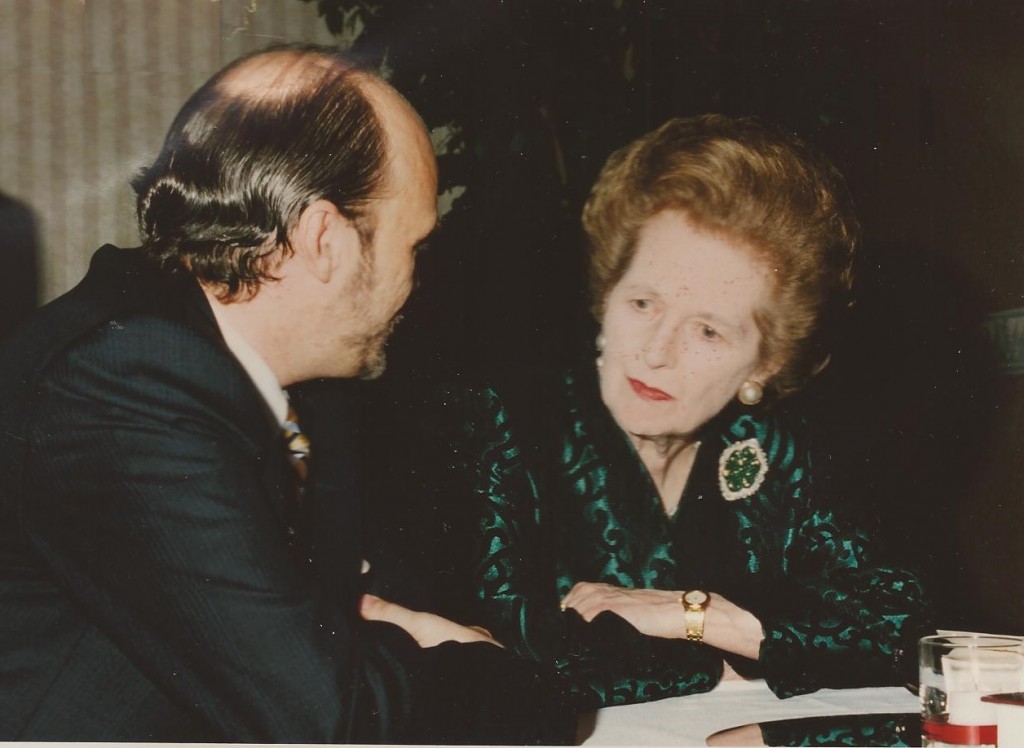 Everyone who knows me, knows I was very fond of Margaret Thatcher. We had some very deep conversations that revealed her true character and wisdom. She knew her history and that is one common bond we had. I loved how she would say “If you want something said, ask a man; if you want something done, ask a woman.” She had more guts than anyone in politics today that know of. She not only understood her history, she understood there was a cycle of change. As for Europe, she stood firmly against the federalization of Europe into a political entity. The entire effort of the EU has been to establish a federalized Europe and to suppress democracy for the people are too stupid to know what is good for them.This grand theory was hatched on the idea that if Europe could be molded into a United States, then they would eliminate war. They forgot about Russia and forgot the key to war is economics. War always comes when the economy turns down and these people had sent unemployment soaring while filling their pockets justifying their theft that they are really saving Europe from itself.

Thatcher’s words on Europe should never be forgotten:

The European Community is one manifestation of that European identity, but it is not the only one. We must never forget that east of the Iron Curtain, peoples who once enjoyed a full share of European culture, freedom and identity have been cut off from their roots. We shall always look on Warsaw, Prague and Budapest as great European cities…To try to suppress nationhood and concentrate power at the centre of a European conglomerate would be highly damaging and would jeopardise the objectives we seek to achieve. Europe will be stronger precisely because it has France as France, Spain as Spain, Britain as Britain, each with its own customs, traditions and identity. It would be folly to try to fit them into some sort of identikit European personality…it is ironic that just when those countries such as the Soviet Union, which have tried to run everything from the centre, are learning that success depends on dispersing power and decisions away from the centre, there are some in the Community who seem to want to move in the opposite direction. We have not successfully rolled back the frontiers of the state in Britain, only to see them re-imposed at a European level with a European super-state exercising a new dominance from Brussels.

Now people at the grass-roots level are becoming restless. More and more people are starting to wake up to the hidden agenda of Europe. Even Germany is starting to expose this fact and who the press has anointed as the most dangerous man in Western Europe. The man who has lowered the defenses and economically rendered Europe impudent – Wolfgang Schäuble.