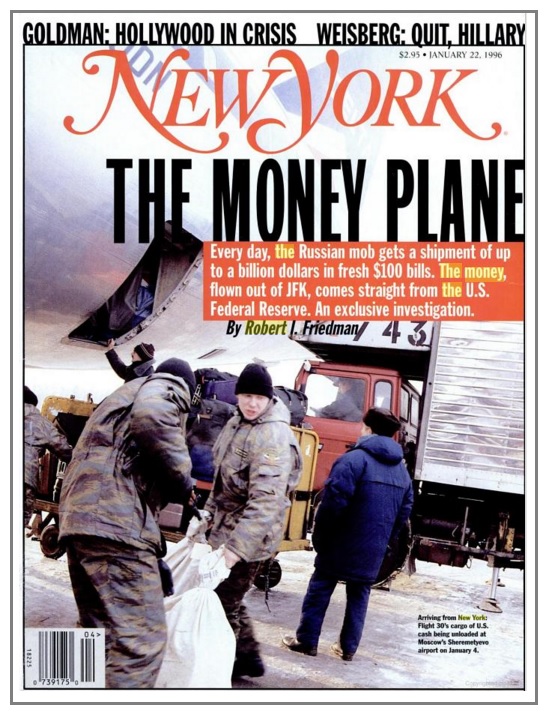 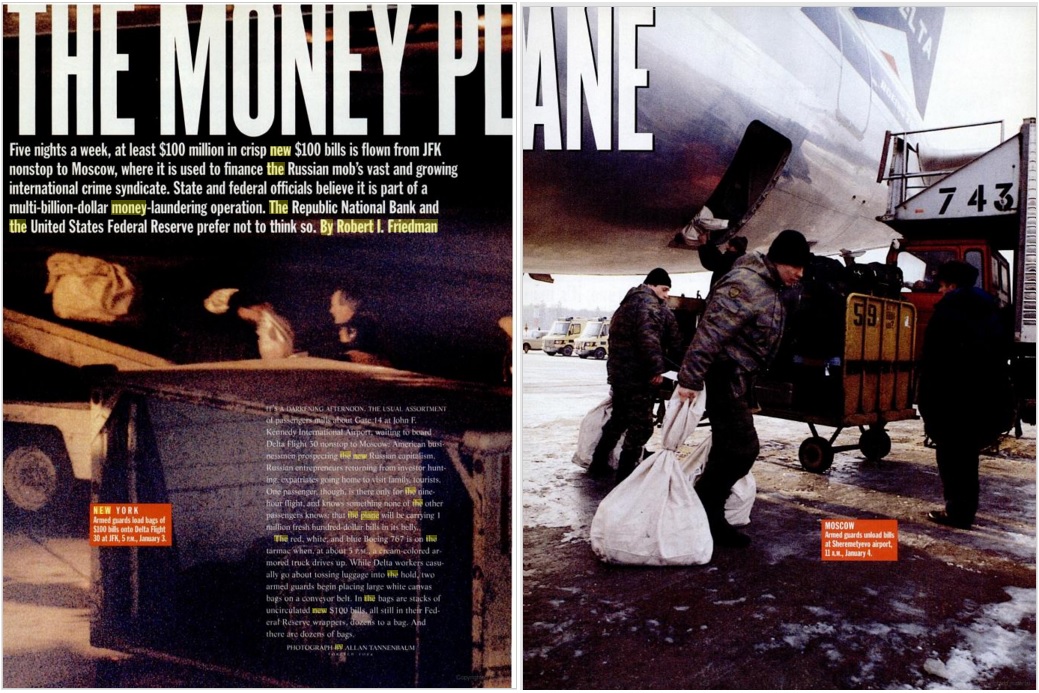 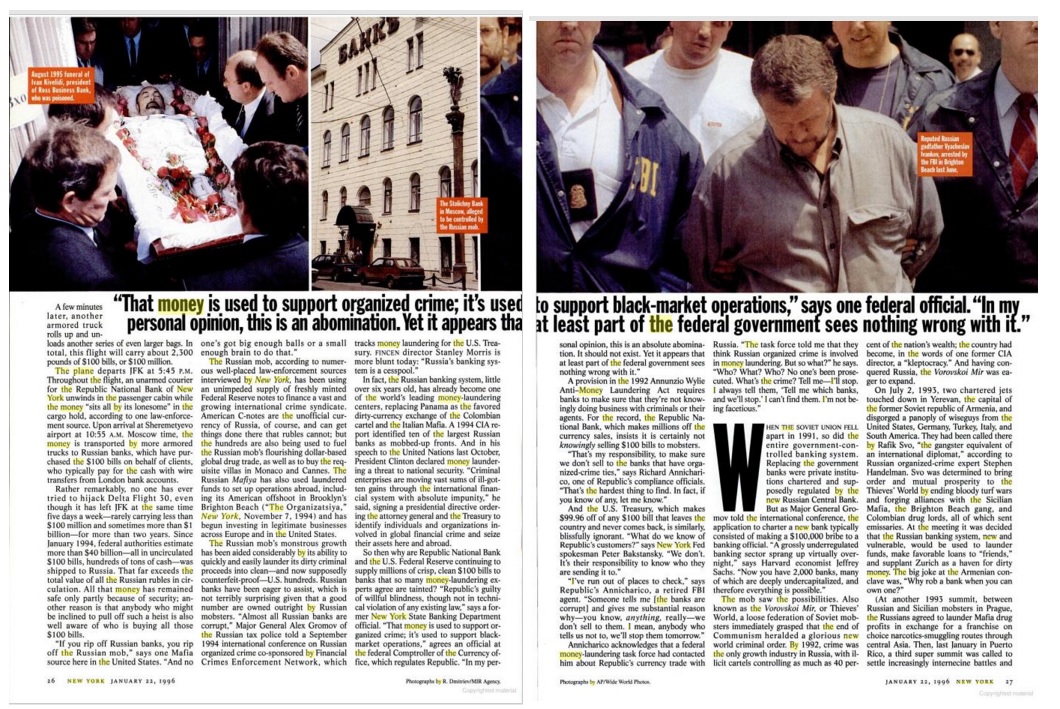 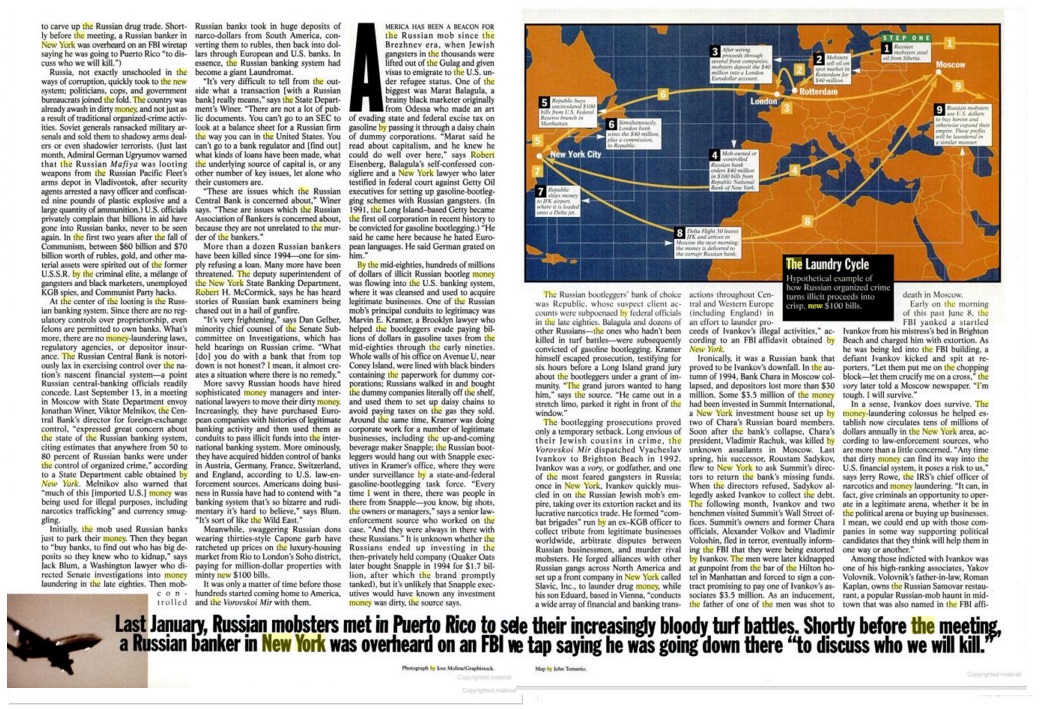 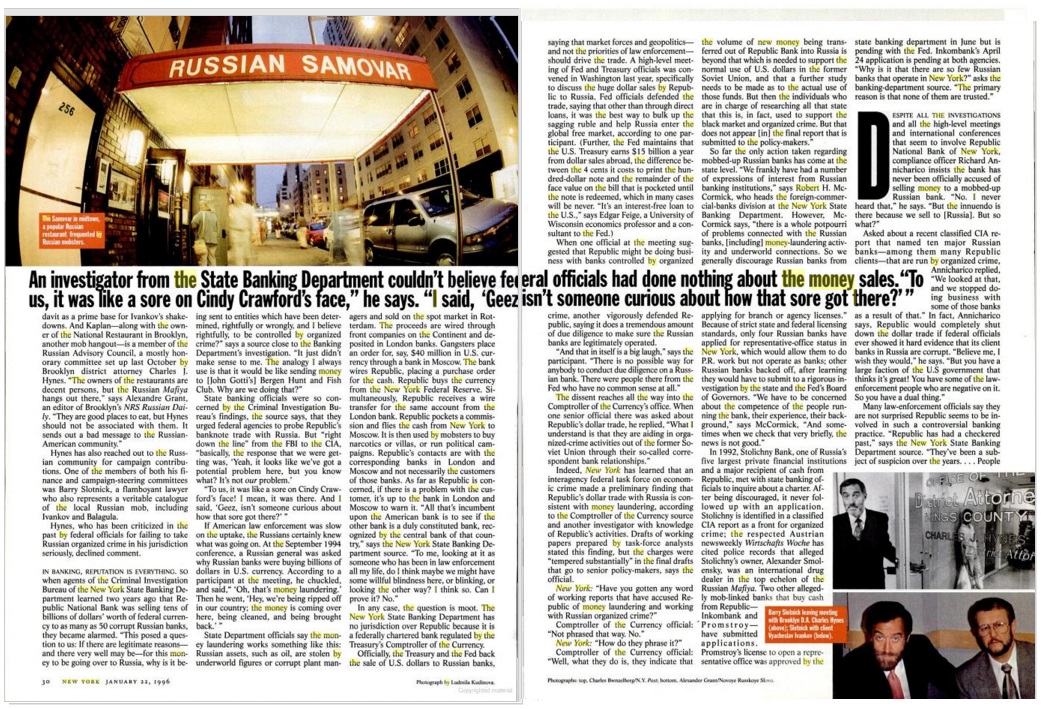 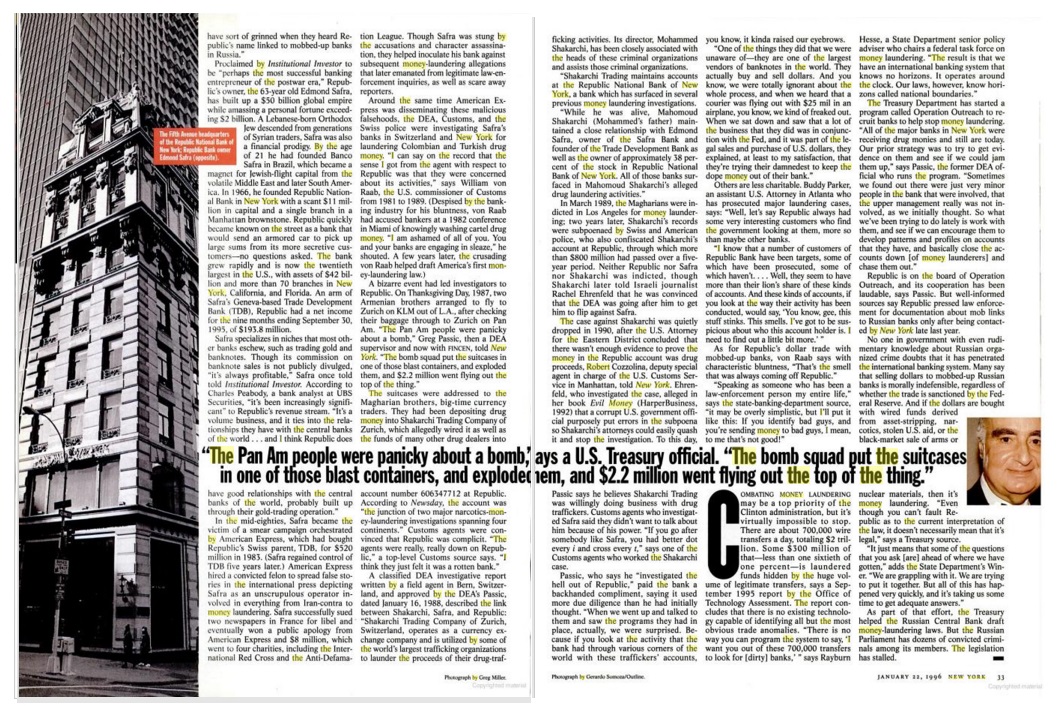 COMMENT: Mr. Armstrong; I do not want to reveal my sources but your ordeal with the government and Republic National Bank was linked to the shady dealings that Safra was involved with in Russia with the blessings of the U.S. government. Here is an article on the link which predates your ordeal by three years. Here is the 1996 New York Magazine on the Money Plane.

Here is the Congressional Record concerning the issue.

REPLY: Yes I am aware of the planes full of cash going to Russia organized by Safra. Clearly there was some sort of approval from Washington to allow Republic Bank to take the lead in such a venture.

« Pi Turning up in other Fields of Science
Population Decline in Industrial Countries Requires Immigration? »