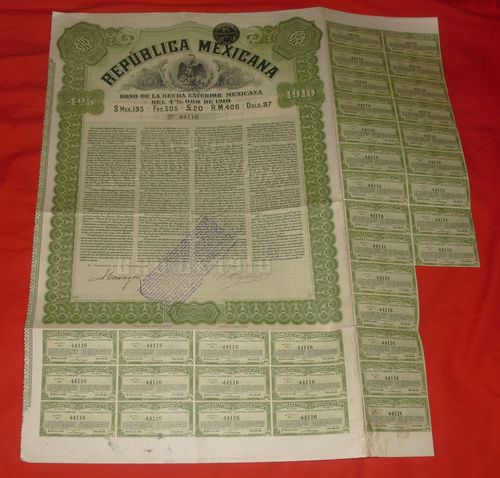 The single greatest problem we face is that we borrow constantly with no intention of paying anything off. In fact, if we tried to pay off the debts that all nations are creating, there would be massive revolution and the rivers would turn to blood.

During the Middle Ages, forced loans emerged as a popular method of getting money. Nor only do we see the famous forced loans of Venice and Florence, as well as in Aragon, but also France engaged in the practice during the 12th and 13th centuries and  the time of Philip IV, he just seized everything he could from the Catholic Church, Italian bankers, to the Knights Templar.

Long-Term loans were unknown among the Italian bankers before the 12th century.and the first state annuities appeared in Valencia in 1366 where there was no repayment, just a perpetual amount paid regularly. Annuities appeared in Northern France during the 13th century, while annuities began to replace forced loans during the 14th century. From there onward, the forced loans diminished in value of either annuities or redeemable bonds that we current have today.

The governments eventually dropped the annuities for the most part because people were living longer. The redeemable bond emerged as the more popular instrument. Today, they are redeemable, true, but are immediately replaced creating rolling debts that only increase – never decrease. Thus, the debts we have total no sane man would buy no less contract to lend. We assume this is the way it is and nobody questions the long-term prospects. This is the essence of the crisis with no resolution as things progress absent reform.