The Latest in the Derivative Nightmare on the Horizon 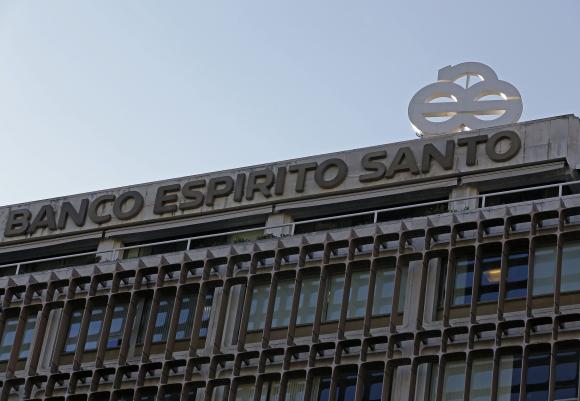 The entire problem with derivatives being structured by banks has been the complex nature and the fact that such structures remain untested and perpetually blow up in everyone’s face. The Wall Street Journal reported on Sunday reported that Credit Suisse helped put together billions of dollars in securities that were issued by offshore investment vehicles of Banco Espirito Santo SA and then sold to the Portuguese bank’s unsuspecting retail customers.

The Wall Street Journal has cited corporate filings and no doubt the complex nature meant that most customers didn’t know that the investment vehicles were actually fully loaded with debt issued by various Espirito Santo companies. This covertly served as a mechanism to finance the entire Portuguese conglomerate.

WSJ.com said representatives of Credit Suisse and Espirito Santo declined to comment on the article as well. We have to understand that these types of products are designed by young people who are very smart in numbers, but lack any experience whatsoever in respect to market movements.

Back in the day of Orange County in 1994, they came up with the idea of using leverage to buy 30 years bonds and then sell 10 years against. The difference between the two rates when taken back to the actual amount of money invested will dramatically increase the interest earned on those funds. The problem, when rate ticked up, your losses are also leveraged.

Merrill Lynch was pitching this scheme to universities. Temple University told them to show it to me. Two young kids flew in from Chicago and showed me this scheme. The assumptions were dangerous and were (1) presuming liquidity always existed, and (2) the presumption that rates would decline.

I told them I could not approve the deal for the trust funds of the University that rates would rise and their scheme would blow-up. They went back and reworked their numbers returning saying if rates rose, they would break-even. They fatal flaw – the presumption of liquidity and that the market would not run exponentially. When I still refused to recommend the investment to Temple University, they told the board I was “too old” and did not know the “new way to make money.”

These scheme are always the same. It is using a leveraged position trying to create the guaranteed trade and these scheme simply ALWAYS blow-up because they do not comprehend how markets even move. They create such complexity that in a panic, they melt-down and nobody even understands how to exit the trade.

No matter what – these schemes will fail with time.