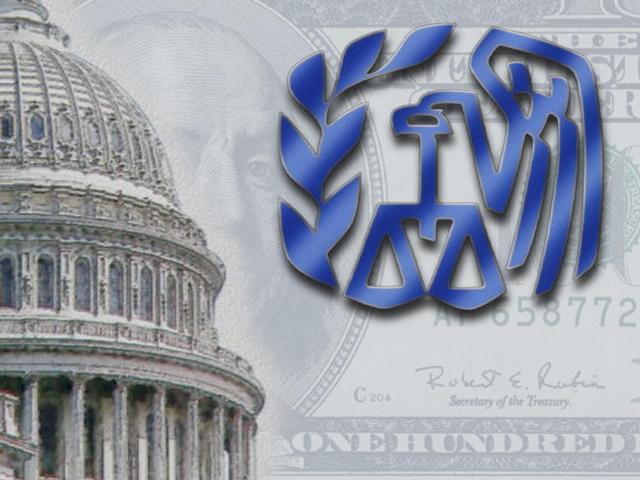 I reported that the object of the IRS is now to regulate accountants doing your taxes. The real idea is to expand the Draconian measures that any foreign bank that does not report what Americans are doing will be subject to have their assets confiscated in the USA. This has resulted in throwing out Americans from especially Europe. Now the IRS is seeking to impose regulations on accountants and then they will impose an obligation that they will also be required to report anything to the IRS. Barclays Plc has announced that it will cease offering wealth management services in about 130 countries by 2016.

What is entirely possible is the Sovereign Debt Crisis could be pushed off into the next 8.6 years wave insofar as the USA is concerned. The current wave may see the crisis in Pension Funds hit and we may then see the confiscation of all 401Ks as well 2017. This will be seen as a measure to regain national security by buying back bonds held by foreign governments. That way, if the US wants to invade someone, it will no longer have to worry about how to fund the debt.