The Internal Battle Within Ukraine – Strategically Quite Important 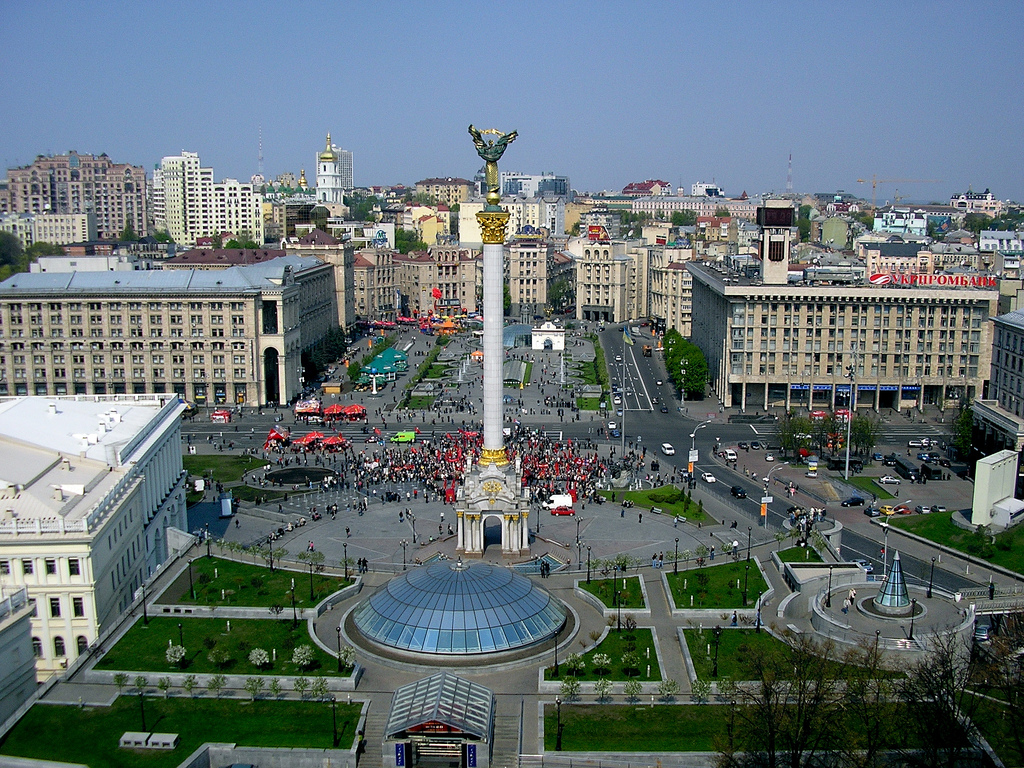 There is an internal struggle in Ukraine that is tearing the nation in two manifest in its capital at Kiev. The struggle tends to be between the East and West.  Ukraine was actually Europe’s second largest country during the twentieth century, occupies 232,200 square miles (603,700 square kilometers).

There is a battle going on inside Ukraine where many want to align with the EU and the East wants to align with Russia. There are signs everywhere warning about joining the EU that it will cause deflation and loss of employment. Many from the East want Russian even to be the national language. This struggle is starting to lead to civil unrest as the government suddenly turned direction from Europe to Russia. 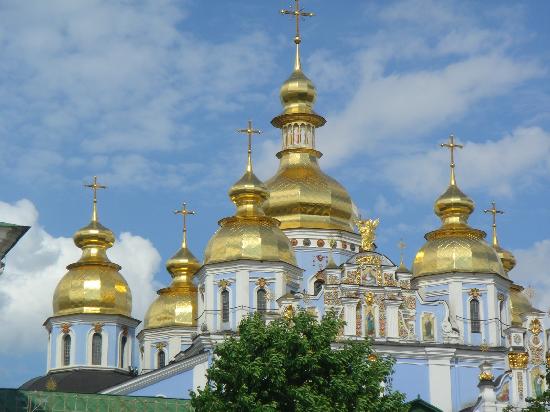 Ukrainian nationhood begins with the Kyivan Rus. This Eastern Slavic state flourished from the ninth to the thirteenth centuries on the territory of contemporary Ukraine, with Kyiv as its capital. The name Ukraine first appeared in twelfth century chronicles in reference to the Kyivan Rus. In medieval Europe cultural boundary codes were based on a native ground demarcation. Ukraine, with its lexical roots kraj (country) and krayaty (to cut, and hence to demarcate), meant “[our] circumscribed land.” The ethnonym Rus was the main self-identification in Ukraine until the seventeenth century when the term Ukraine reappeared in documents. This ethnonym of Rus people, Rusych (plural, Rusychi ), evolved into Rusyn , a western Ukrainian self-identification interchangeable with Ukrainian into the twentieth century. Ruthenian , a Latinization of Rusyn , was used by the Vatican and the Austrian Empire designating Ukrainians. 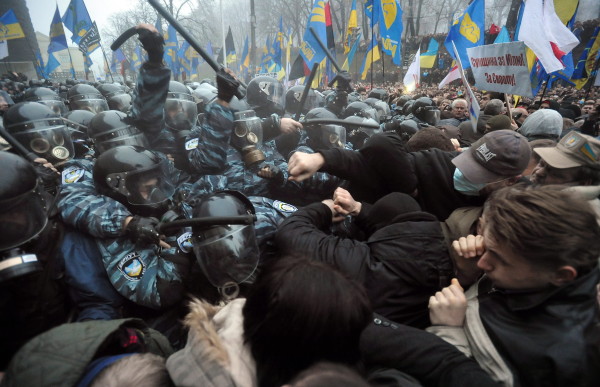 A protest with about 100,000 people erupted on Sunday in Kiev in support of joining Europe rather than Russia. Ukraine has a lot of political pressure coming from Russia and Europe. Russia is said to have threatened to turn off the natural gas to the Ukraine if it joined the EU and Europe is promising to supply it gas even though it would be getting that energy from Russia. To say the least, the events in Ukraine are politically very important as we move beyond 2014.