The Insanity of Politicians 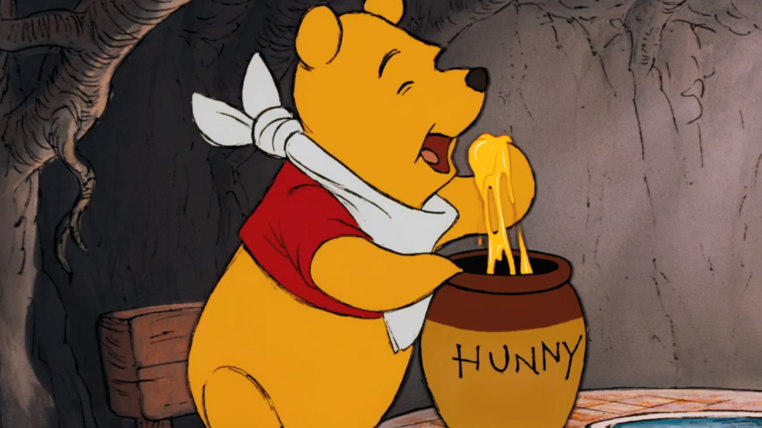 The stark difference between Putin and Western politicians is starting to impress even those who fear him. Putin says what he thinks and does not swing back and forth with polls. He actually answers question as demonstrated on a German TV interview. In the West, we lack politicians who really stand for anything. They move with the polls.

Nonetheless, instead of dealing with serious problems of collapsing government with rising taxes and unemployment, they sit around and look for stupid things just to do. In Poland, they could ban Winnie the Pooh from a Polish playground, after the politicians labelled the character as a half-naked hermaphrodite who is an inappropriate role model to children. The beloved bear was meant to be the namesake for a new park in Tuszyn, but his “dubious sexuality” and minimal clothing has led councilors to block the move.