The IMF & The Destruction of Capital Formation 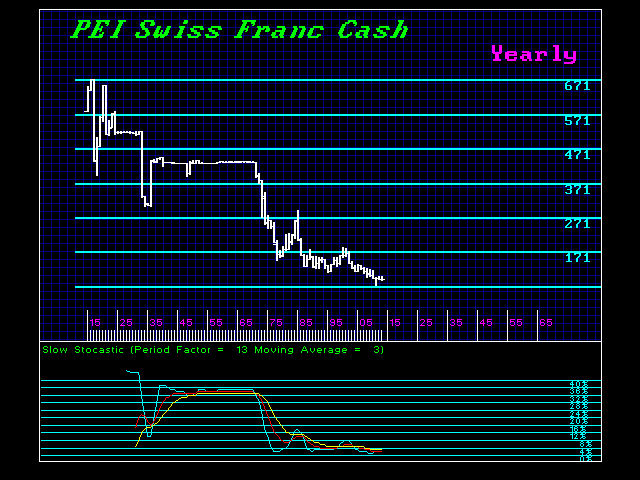 One question that rises to the surface immediately with the IMF proposal to confiscate 10% of everyone’s bank accounts in Europe, is what will this do to the Euro. Will the Euro rally or fall? The overwhelming misguided Dollar Haters who have preached the end of the dollar and rush out and buy gold have been discredited with respect to gold. However, the worst is yet to come. The dollar is so oversold on a global basis it is nuts. Here is the Swiss franc. Even the ocillators are crawling along the bottom. It is clear, we still face a massive dollar rally that will wipe out the short dollar positions. But that does not rule out a final surge in the Euro because a confiscation of assets is not really putting money in the pocket of bankers, it is really paying off their losses thanks to the Euro. 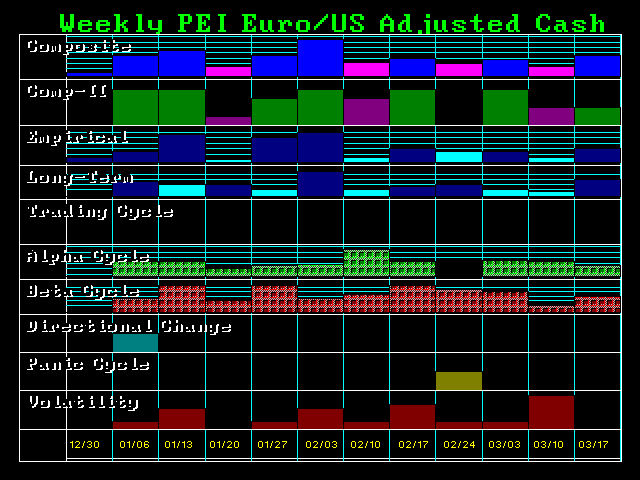 In other words, such a confiscation is incredibly DEFLATIONARY for it will reduce the money supply since the confiscation will cover losses – not stimulate the economy. We can see that the week of February 3rd will be an important near-term target. 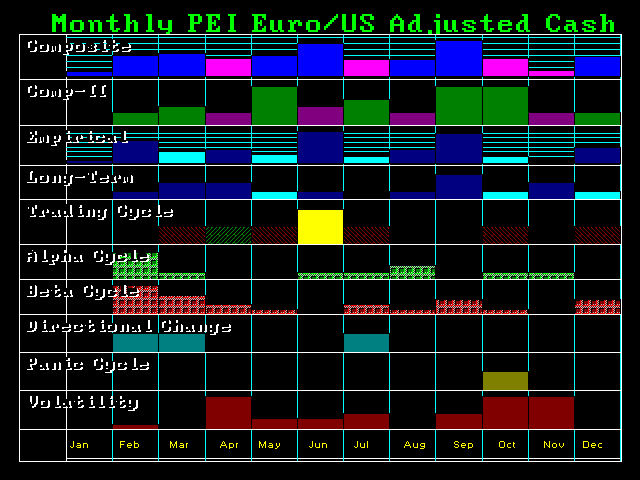 The key months in 2014 will be February, June and September. There will be higher volatility in April going into the May elections and again in October and November with a Panic Cycle in October.

We will be reviewing these in detail at the upcoming WEC Conference held in March.