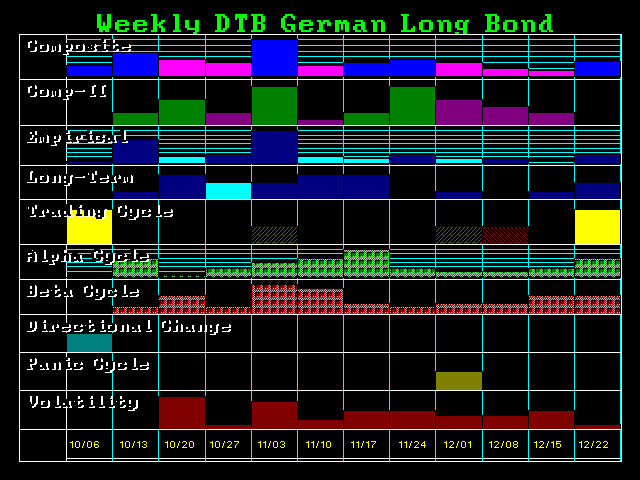 So far the Dow has held the previous day’s low and a higher close today will still point to a bounce into tomorrow, However, we are in the midst of a Pandemic of Uncertainty. This is becoming critical in Europe. While I am enjoying the weather here in Germany, the atmosphere is clearly uncertain spawning serious confusion. We can see we are returning to a period of volatility thanks to uncertainty from next week forward.

In Greece, the interest rates on government bonds rose to 9%. Premier Antonis Samaras last week could barely survive a confidence vote. The left party of Alexis Tsipras is according to surveys already at the top. Further cuts in the social system are in fact no longer enforceable for the government in Athens.

Spain also has suddenly higher interest rates on its debt. Also, Portugal (+13%), Ireland (+13.5%) and Italy (+9.9%) have significantly higher interest rates in order to keep the perpetual borrowing going. The interest rates of these countries are forced through the intervention of Mario Draghi on artificial record levels and are now at levels that do not correspond to the real risks in the least: 10-year bonds from Spain trading at 2.29, Ireland 1.94 and Italy 2.64 is simply insane. This is the astonishing bubble and it is unsustainable.

Kicking the tires here in Europe reveals investors are starting to fear new elections and apparently do not believe the ECB’s ability to save all euro countries. The EU announced that it would provide more tax money from Europe available to the Greek banks. Even Angela Merkel has been forced to admit the Euro Crisis is not over just yet., however, sounds unusually bleak.