The Hunt for Taxes – This will Not End Nicely 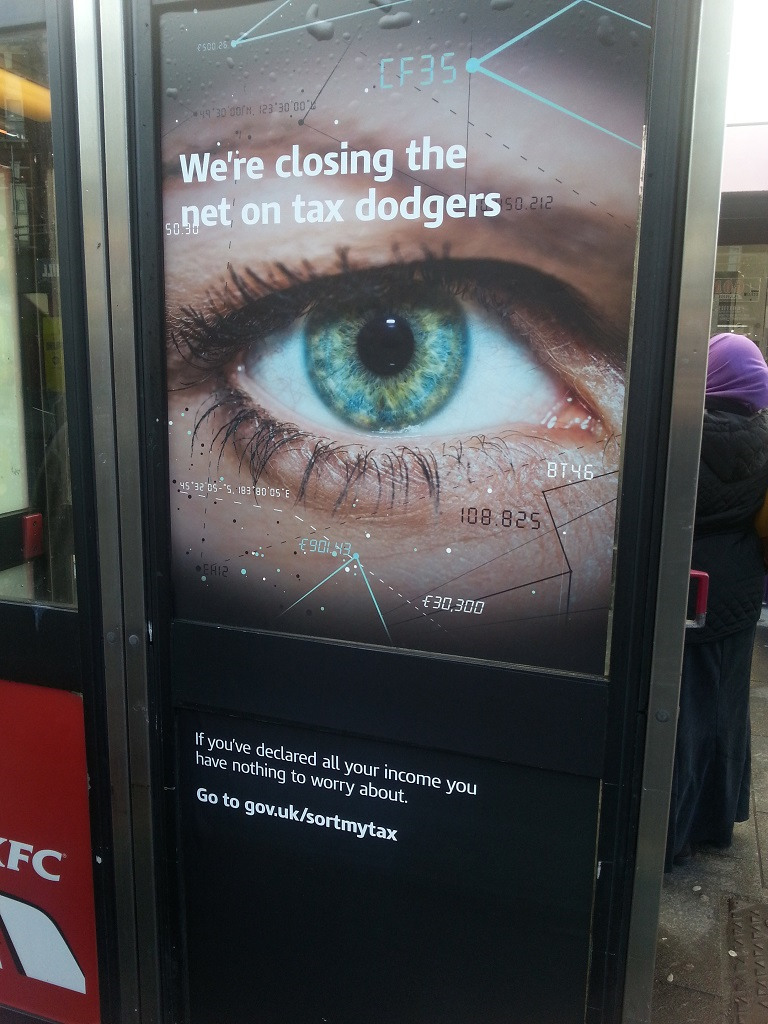 A reader from London just send this in. Another reader submitted:

I was reading online about what many regard as the greatest Chinese dynasty – the Tang Dynasty.

Anyway, the following is written about what occurred during this dynasty’s decline:

“The prominent status of Buddhism in Chinese culture began to decline as the dynasty and central government declined as well during the late 8th century to 9th century. Buddhist convents and temples that were exempt from state taxes beforehand were targeted by the state for taxation.”

This seems to highlight precisely what you keep saying… human history is a repetition of the same play, just with different actors.

When governments are broke they hunt everything and religion also becomes the target. I have mentioned how Constantine used Christianity to confiscate the wealth of the pagan temples. However, Napoleon confiscated the property of the Catholic Church (Papal States, imprisoned priests and engaged in torture. Henry VIII confiscated the property of the Catholic Church and created his own Church of England. All of this had to do with MONEY.

Government will not go quietly into the light. They will rage against any reform whatsoever. This is not going to end nicely. They are on a collision course to destroy civilization as we know it. This is the eternal battle – PUBLIC v PRIVATE. It always unfolds because government keeps consuming larger and larger portions of the productive capacity of the people (GDP) until it kills the economy. Detroit collapsed because pensions exceed 50% of the budget.

« Starting to Get It – Great News
US Share Market – Potential Waterfall? »