The Human Cost of Fiscal Mismanagement of Government

During the Great Depression, there were countless suicides. People jumping out of buildings because they lost everything and could not face a future that was destitute. The photographs of such scenes will live forever. The same is taking place throughout Southern Europe today and it is a cry for fiscal responsibility upon government. In Italy, just since the start of the year, 23 entrepreneurs have committed suicide. Politicians are responsible for these economic declines. It was their corruption allowing NY bankers to do whatever they feel like as long as they fund their elections. These are people you would not give a $20 bill to and send to the store for an errand to by $5 of something because they sure as hell would not return with any change. Yet we elect these people who have NO experience whatsoever, make promises they have no intention to keep, and then they always blame us for their mess. 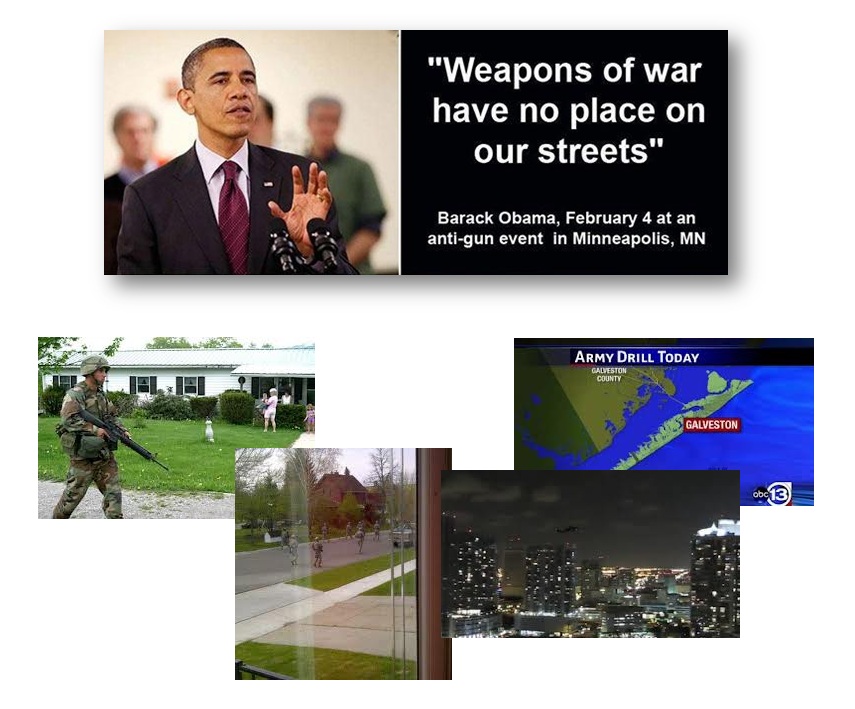 They will say anything to get bills passed, pretend they would never do anything unconstitutional, and then when asked does the President have the authority to just kill Americans on the street, he and his staff refuse to respond. This is all about fiscal mismanagement. We are always attacked so they retain the power over us. It matters not what form of government – it is always the same ending. As Adam Smith wrote:

“It is the highest impertinence of kings and ministers to pretend to watch over the economy of private people and to restrain their expense, either by sumptuary laws, or by prohibiting the importation of foreign luxuries. They are themselves always, and without exception, the greatest spend thrifts in the society. Let them look well after their own expense, and they may safely trust private people with theirs. If their own extravagance does not ruin the state, that of their subjects never will.”

Of the Accumulation of Capital, or of Productive and Unproductive Labour

They are NEVER held responsible for the own mismanagement. Somehow, we always have to pay for their frauds. The price is often way too high.