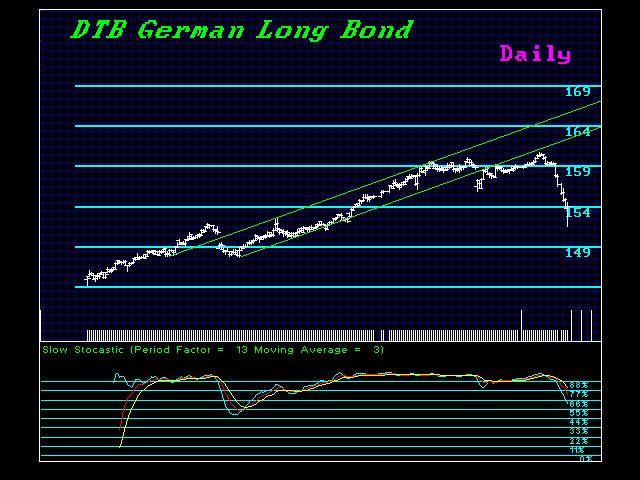 The problem with Europe is rather simple. It is run by lawyers who have no clue about how the economy functions. They believe they need only write a law an shazam – the economy will do whatever they command. Once the Bunds broken through the 15620 level, the crash began to move down rapidly to the next Weekly Bearish and the first Monthly Bearish Reversals since there was nothing showing as support between the 150 and 156 levels. 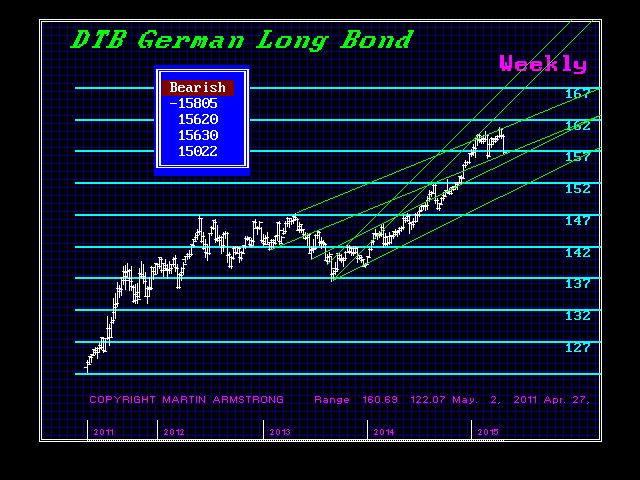 The Weekly Level was showing a near perfect Double Weekly Bearish at 15620-15630. The next level was 15022 on the Weekly level. We can see that even technically there was a sharp gap in support. 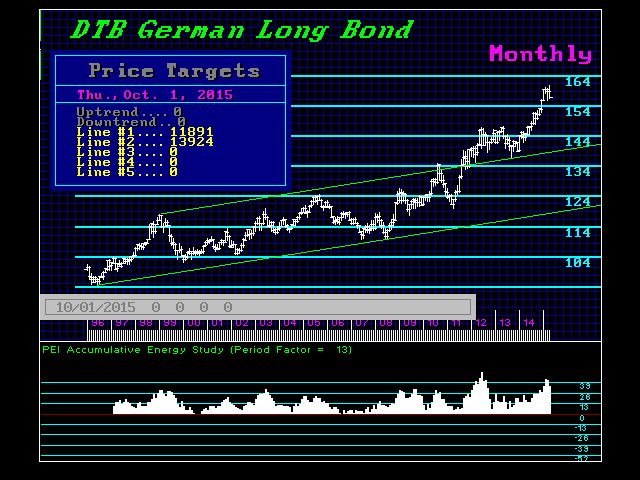 The first Monthly Bearish in 15065. We can see on the Energy Models there was no follow-through to new highs as there was in price. The banks were forced to cover for most had sold the Bunds against corporate debt in Germany. That trade has not worked out well and this was part of the fuel behind the rally.

Technically, we can see the breakout channel on the Monthly Level. Once the rally broke out to the upside, it came back and retested that channel from above twice. This was the confirmation of the rally. Now we must watch this channel carefully. By October 1st, this will lie just below 140. 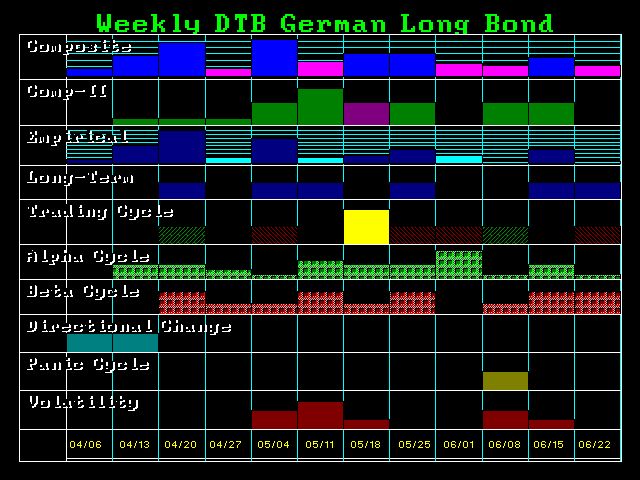 The high formed with the Directional Change the week of April 13th. This week was the target for a turning point and if we hold the 15022 level for the closing on Friday, we should still see higher volatility as people scramble, but a temporary low may be in place for now. 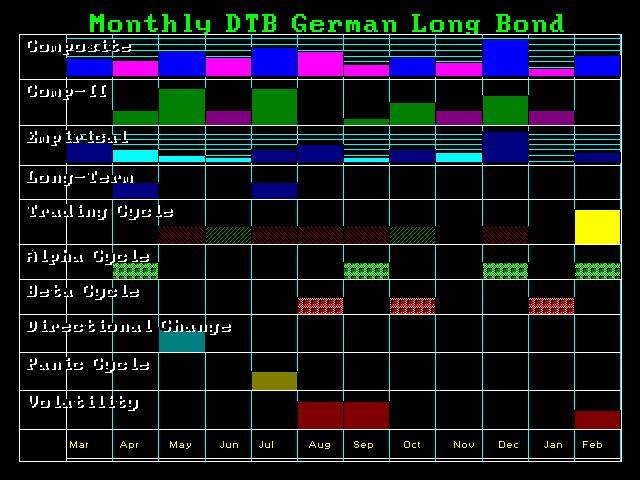 On the Monthly Level, May was the main target for a Directional Change. It appears that the long-end has peaked in general and any reaction rally that could unfold as a flight to quality temporarily after the summer months will be predominately confined to the shot-end of the curve. This is further confirming that we are headed into a serious Sovereign Debt Crisis 2015-2020 with the bulk of the move confined to 2015-2017.

« Stocks & the Future Phase Transition – Is Correction Needed First?
Die Welt – the Construction of our Database »