The Future – Desolation or Disneyland?

QUESTION: Marty; I am a converted Goldbug. You have not only saved me from financial ruin, I have made more money shifting to equities in one year than all my losses in metals since 2011. I believe I understand now that it is a shift back and forth between this public and private confidence. This was a truly brilliant observation. I also think I now see how it is not fiat but politicians that are the problem. I feel like such a fool thinking by returning to gold they would suddenly become honest.

My question boils down to simply this. Do you see any hope at the end of this chaos I believe you were destined to be here to help those of us who are not blind, deaf and dumb, see for the first time? What kind of future do my children have?

ANSWER: I am glad you have seen the light. You do not need to be a trader  to make money. Just go with the flow. The closer to try to manage your money, the greater your losses. You will second guess your self 5 times. That is what the reversal system is all about. Eliminate the emotions.

As far as the future, I do what I do for my family. Perhaps I am pissing in the wind as they say. It is why I agreed to do the movie. It is why I have agreed to go public and to institutionalize what I built to leave it behind. A friend of mine Sheikh Saud bin Mohammed Al-Thani just died in London. I was just at his home. He flew to my US office here just in the summer and wanted us to domicile the company in Qatar. I am well aware that we all have a shelf-life. So I am doing what I can to leave what I have discovered behind.

If it is possible to make people aware of the truth behind the curtain, then just maybe we can save the day for our children and ourselves became this is coming at us head-on at warp speed now. There will be a turning point coming in history. This is when the big shifts in political systems take place like 1933 that saw Mao, Hitler, and FDR all come to power in one year. 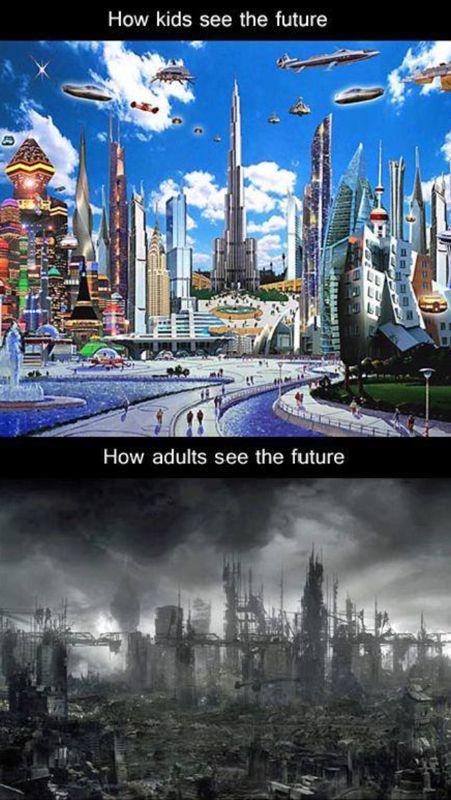 Buying gold and salting it away is not going to cut it if there is no free society to spend it in at the end of the day. You cannot ride this out simply by hoarding gold. Yes, you should have common gold coins for that rainy day. But we also need to make sure the flood gates are closed. As far as when to buy gold – that was laid out in the International Precious Metals Outlook. I would not buy prematurely in such a falling market. 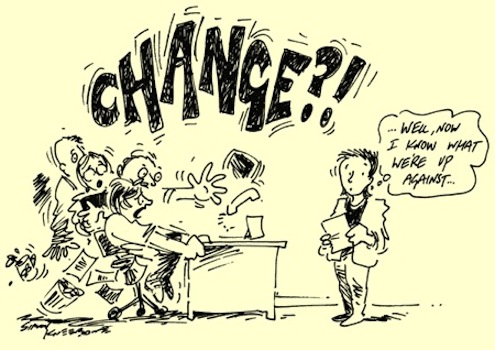 The future is a choice between desolation and Disneyland. Every society assumed they would last forever. They could not see their own demise. Prejudice and bias are typically to blame. However, the one thing people as a whole fear most – it is change. They refuse to even consider the possibility of collapse because they do not want to think about change. That is why all systems collapse. Nobody understands it is that very complacency that undermines everything. Why should politicians be honest when the people do not pay attention. So when the cats away – the mice will play.

« Downs & Armstrong on Geopolitical
Obamacare Deliberately Written with 33,000 Pages of Regulations To Hide the Truth »