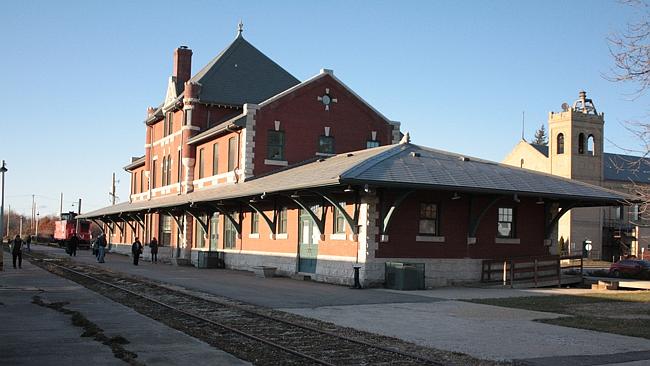 There was a Free Money Experiment that revealed some interesting aspects of human nature. Essentially, as nuts as it may sound, everyone who needed money would simply get free money. Effectively, everyone would have a guaranteed base annual income provided with monthly checks. Many feared that such a scheme would lead to a disincentive for people to work. There were behavior changes among new mothers, who tended to stay at home with their babies for longer. One long-term downside might evolve from the disincentive among teenagers to start to earn money with part-time jobs. There were some who became lazy, which would seem to be a problem if the youth have a disincentive to earn money. It was the largest social experiment of its kind, taking place over four years from 1974-79. Overall, the scheme proved strangely successful, but perhaps because it relieve stress. The number one reason for couples getting divorced is always money issues.

People tend to think that whatever problems they have can be eliminated if they just had more money. Both Switzerland and India are looking at this idea of Free Money. Yet the 1970s was a time for experimentation as the new floating exchange rate system appeared. There was the Richard Nixon proposal of a negative income tax that wasn’t exactly the same thing as the Free Money (basic income) Canadian experiment.

Nixon’s idea was to give everyone a cash grant and then rapidly taxes it away in such a manner that the vast majority of taxpayers would get no money back at all. Nixon’s negative income tax would pay around $10,000 in 2014 dollars to a family of four, and then tax it away at a 50 percent rate until families earning above $20,000 or more would receive nothing.

There were essentially four experiments Gobry cites — conducted in New Jersey, Pennsylvania, Iowa, North Carolina, Seattle, Denver, and Gary, Indiana. This created a test sample totaling about 7,500 people. This was the most comprehensive test to date of negative income taxes. They also attempted various cash grant sizes (from 50 percent of the poverty line to 148 percent) and phaseout rates (from 30 percent to 75 percent), enabling a more detailed look at how the plan’s components interacted with each other.

The studies discovered that the policy was beneficial only to those getting the money marginally while it tended to reduce the number of hours these people worked. The problem with all of these schemes was the assumption that merely handing people money will improve their lives. In this respect. there is no long-term study that proves this idea would not seriously disrupt society reducing productivity.

The entire approach is still constructed on the assumption that government has some sort of role in tinkering with the economy, which is derived from Karl Marx. If lawyers run government and lack any experience in the financial markets, we end up with the persistent approach that they can force the economy to do as they like by simply writing a law and punishing those who do not comply with whatever it might be that they think will be best.

At the upcoming SOLUTION conference, we will look at some of these ideas and why they failed. It appears that the failure rate is constructed upon the assumption government knows best and that they have a role to manipulate society. What if we go back to square one reducing everything to its seed? This would mean we must also review the role of government within the entire landscape. If we do that, then we can try a real study that would rely on the strengths and weaknesses of human nature. We cannot change human nature for the centuries of history stand as witness to that statement. So perhaps we should not try to change human nature with laws but use it to shape the future. Kind of a marshal arts form of using the other persons energy against them.