The Final Straw for Britain? 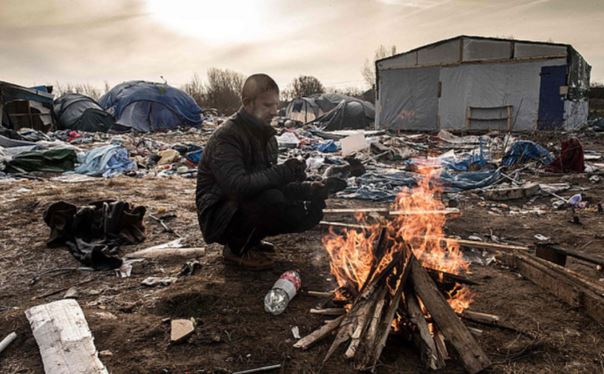 The Telegraph reported on a shocking new court ruling that may become the final straw that sends the British out of the EU. This ruling has begun the decline into chaos within Britain’s asylum system. This court ruling held that four Syrian migrants should immediately be brought to Britain from what is known as “The Jungle” camp in Calais because they have a right to a family life.

This ruling has very profound implications for it upholds an idea that we are really citizens of the world, and therefore, have a right to live where we want. The borders are maintained politically and through taxes. If we truly recognize human rights in this context, then the power of government should decline.