The Fair Tax Bill is Introduced into Congress 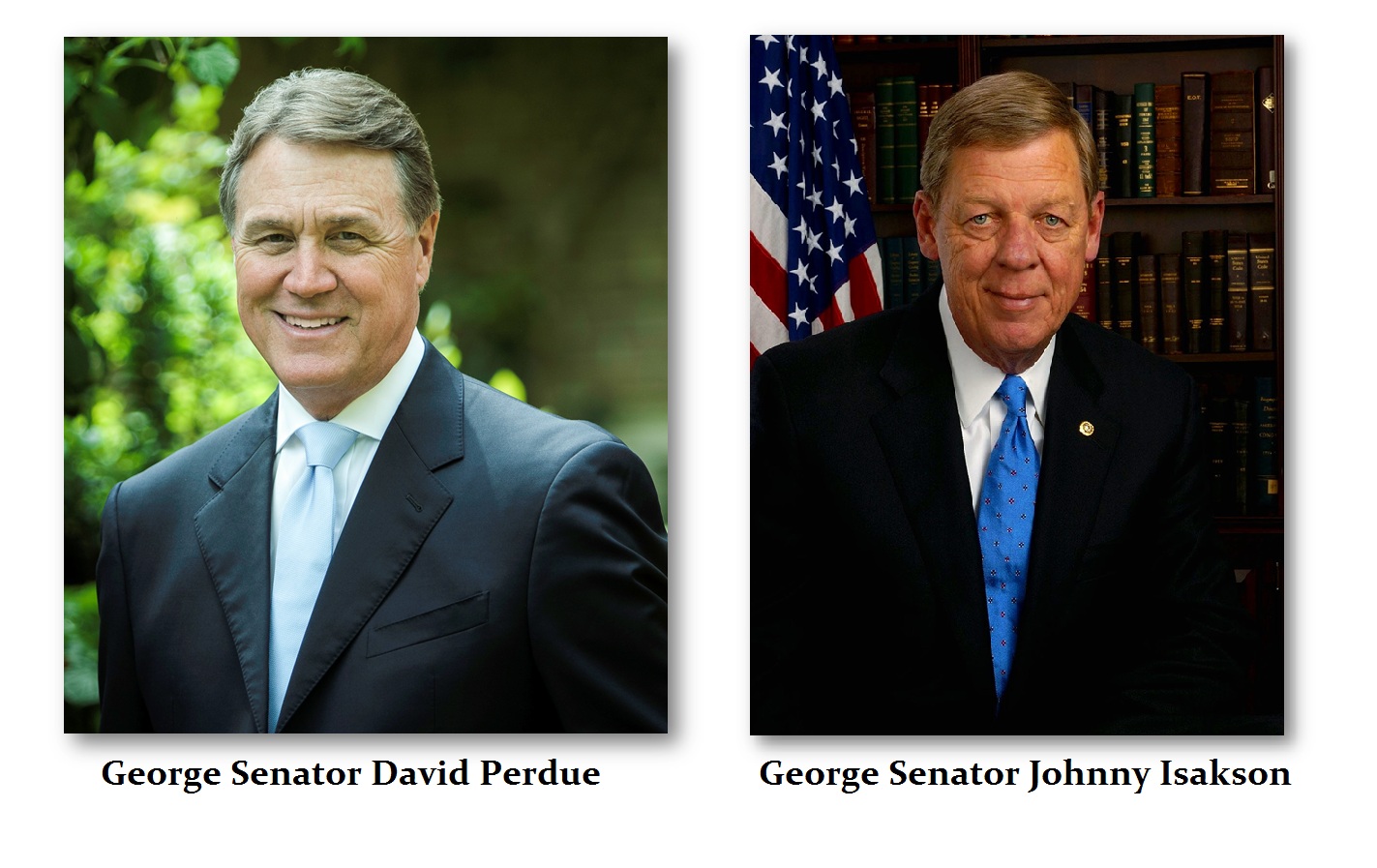 The Georgia Republican U.S. Senators. David Perdue and Johnny Isakson have introduced the Fair Tax Act of 2015 in Congress. They are taking our proposal we submitted to Congress back in 1996 as the foundation. The act would repeal the federal income tax along with all corporate income taxes, payroll taxes, self-employment taxes, capital gains taxes and gift and estate taxes, and it would establish a national sales tax on all new goods and services. The fair tax act would also dissolve the Internal Revenue Service.

There are other aspects they have added. The Fair Tax would raise the sales tax on all new goods or services to 23% but would eliminate all other taxes most American’s are accustomed to paying, such as income and payroll taxes. Employees would earn almost their entire paycheck tax-free. They also want to include “prebates,” which would give an advanced refund to households each month so purchases up to the poverty level would be tax-free. For instance, at the poverty level, a couple would have an annual consumption allowance of $23,340. The monthly prebate through the Fair Tax would be a little more than $447, or $5,368 a year, which is 23% of the annual consumption allowance. This would NOT eliminate the IRS for someone would then have to keep track of the rebates and people would still have to report income to qualify and thus there would still need to be audit. The chances of this getting off the ground are probably somewhere between -10 and 0.

Back in the 90s, I donated my time to try to help the country avoid what our computer was warning we are moving into right now. I testified before Congress on Tax Reform. I even debated between Steve Forbes and the Flat Tax and the Democrats tax’em till the die policy and then grab what’s left. I tried to save Social Security transforming it into a wealth fund that would actually invest in equities when the Dow was 3500. I could not defeat my own forecasts.

Bill Archer supported the retail sales tax and Dick Army the flat tax. Dick was the Majority leader at the time. I met with him in his office. He had his cowboy boots on and his feet up on the desk smoking away. We discussed the efforts to reform taxes. He told me – Marty, I cannot support a retail sales tax for without a constitutional amendment, when the Democrats got back in, you would then have both. I then looked at Dick and said – You are right.

I gave up trying to help or trying to defeat my own model. I could not. It will be correct because you cannot alter the trend even when you know what will happen.

The Democrats want to raise taxes to 70%. This is the goal behind the curtain. You will have Obama preaching higher taxes to reduce the middle class. They will never get the benefits and the higher taxes will reduce economic growth and send unemployment higher. Here is that forecast from 2010. We will exceed the highs of the Great Depression and this will filter into the rising civil unrest and it is a key reason Obama wants to take all guns from the public – the criminals will always have guns since they do not buy them in stores anyway. If Obama has his way, ONLY the Police and Criminals will have guns and he bets they will just rob the people like the police so there is no worry about revolution coming from them.

The only way forward is to eliminate taxation at the federal level altogether and print in print the money needed to fund government. End the borrowing since 70% of the national debt is interest expenditures anyway. Had we printed instead of borrowing, the debt would have been paid off by now and unemployment would have been next to nothing for all money would then have to invest in the private sector resulting in huge job creation.

Perhaps we can accomplish this AFTER the crash.