The Euro has created a “lost generation” 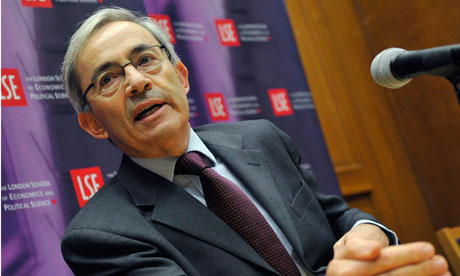 The Noble Economist who once support the Euro has reversed himself and come out stating what I have been pointing out.  Christopher Pissarides has come out and stated that the Euro has created a “lost generation” as reported in the Telegraph. The problem we have is the self-interest. The whole creation of the Euro has established a bureaucracy where the bulk of the laws (more than 80%) are coming from Brussels not the member states.

Brussels has replaced local politicians. They have their careers and positions to think of – not the welfare of the youth. This is why we are headed into a very Dark Era in the Cycle of War starting in 2014. You are not just getting rid of a single currency, you are asking these people to fire themselves. That they will NEVER do. I have worked with politicians around the world. I understand the inside and outside workings. Europe will simply hold on to the Euro because it means their jobs. They are hiring 20,000 people to now regulate all the banks in Europe. They will not simply lie down and die. It will not happen.

« Seeing the Light
The Euro & Year-End »