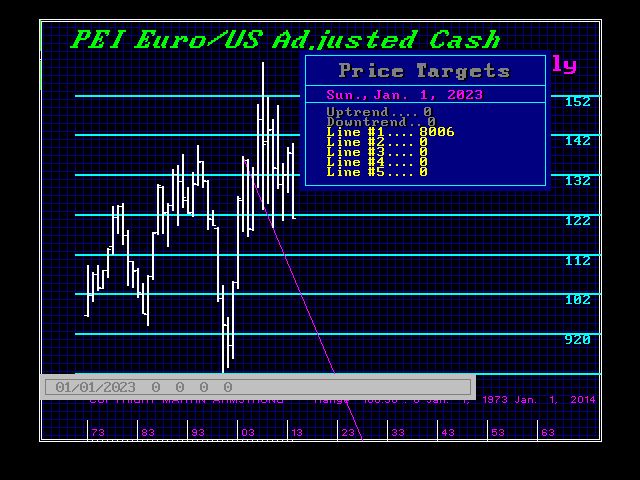 QUESTION: Marty, my hat is off to you mate. You are spot on about politically-correct forecasting. There was nobody out there but you saying the Euro was heading back to par. Yet not a single mainstream media will dare write an article about you or that forecast. It is more than the Bank of England being too close to the bankers, so is the press. Will the euro go below par? I think you said that at Berlin or was it at the cocktail party? 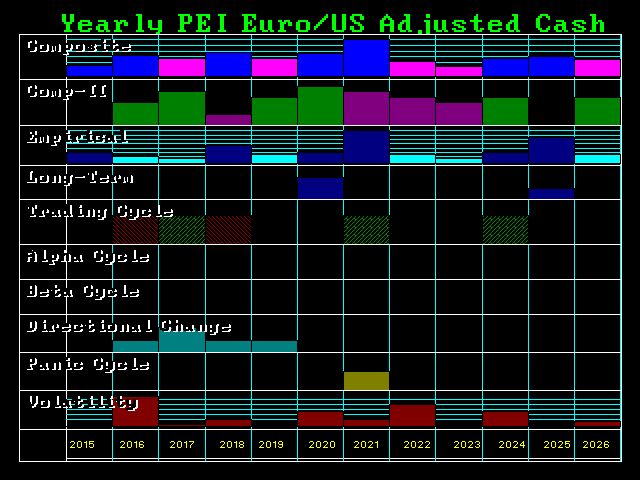 ANSWER: Yes. The Euro will make a new historic low under 82 cents which was the 2000 intraday low. The lowest annual closing came in 2001. My concern is two-fold. The Break-Line reaches 80 cents on the next 8.6 year wave. But the computer is showing an unbelievable series of Directional Changes for 4 years – the entire down-wave of the ECM. Then we see a Panic Cycle in 2021. This is NOT going to be a very easy period to grasp. We are in for a hell of a choppy period ahead that will swing wildly. 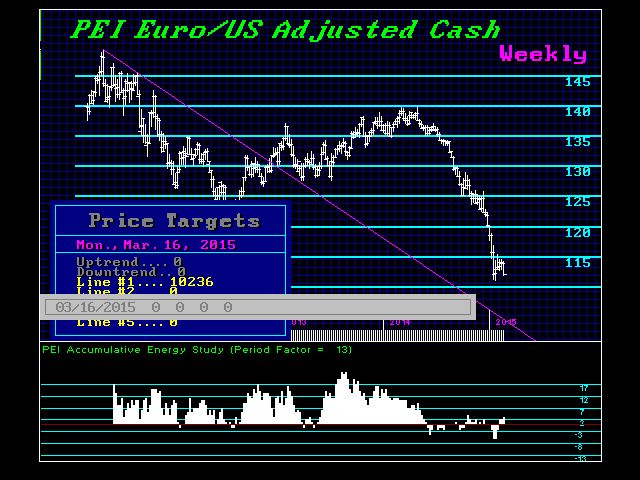 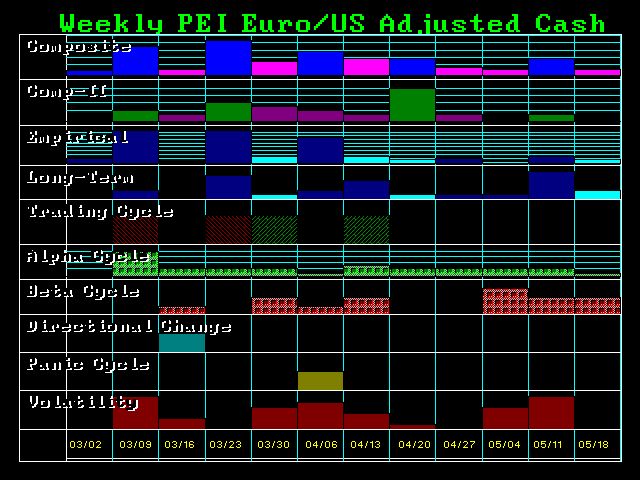 Short-term, we have “the” Pi Day coming 3-14-15 (3.14159265359). Although that is actually a Saturday, we have a Directional Change due that week. The Euro is rolling over again and we will see a new blast of volatility next week.

As far as the mainstream media is concerned, yes you are correct that they too are deeply in bed with the banks. I saw that in my own case. Even the New York Times was suddenly silenced. A senior top 5 guy at the NY Post told me personally that once the AP was thrown out of court by Judge Owen, they all knew something was seriously wrong.  Andrew Ross Sorkin who wrote Too Big to Fail visited me in MCC to ask me about the judge changing the transcripts. He personally told me Owen was doing it to Frank Quatrone as well and the Second Circuit decision even criticized Sorkin for reporting incorrectly what was said in court. Sorkin told me personally he took detailed notes of what was said and Owen changed the transcripts. Sorkin wrote for the New York Times. Why would they not allow him to write about changing transcripts? He could write Too Big to Fail as a book, but why did the New York Times protect Judge Owen?

We have a lot of problems and the media is contributing greatly to our downfall. It is not the journalists – it is the editors who work for the corporation and hence they too must be politically correct. They have supported Brussels and will not expose the fact that the system is collapsing and could have been saved if they did their job and criticized Brussels for what they are doing. Between central banks and the press in bed with all the wrong people at the same time, the gang bang is bashing us and the future of our children. Just what the hell are we leaving behind?