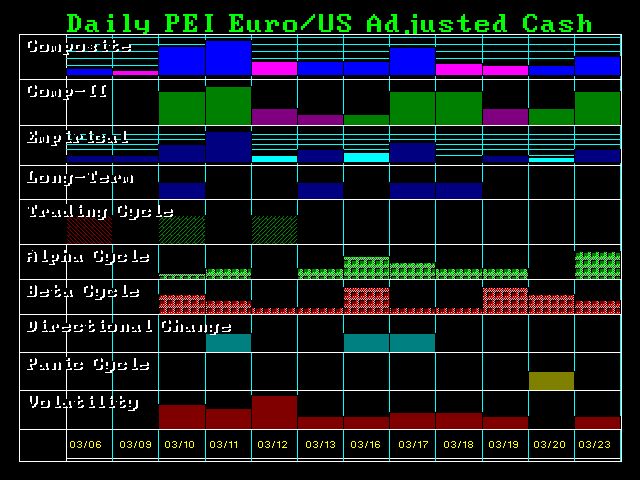 The Euro has crashed and burned and all the silencing of forecasters has not saved the day for Brussels. Without a MAJOR structural REFORM, the Euro will be dead on arrival. Tomorrow is a key day this week. So we have to pay close attention. 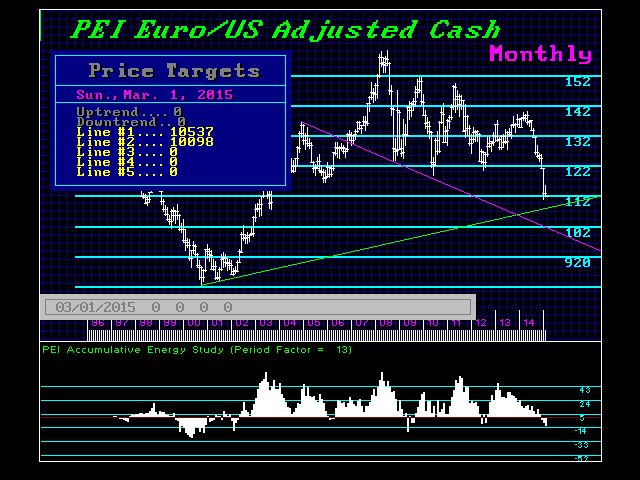 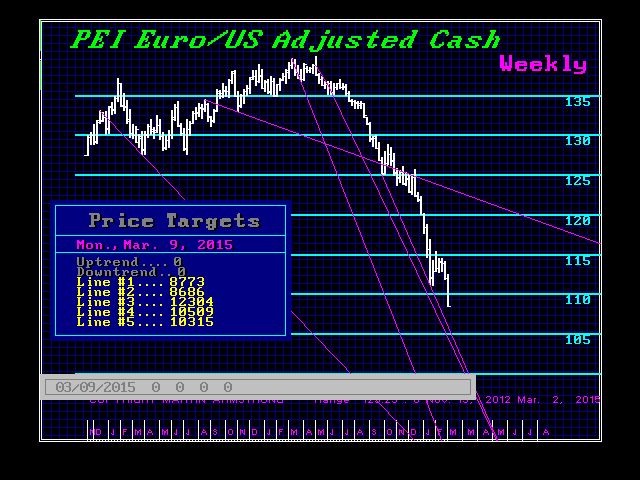 We have technical support at the 105 level followed by 103 and par at 100 on both the weekly and monthly levels. The Uptrend Line from the 2000 low on the monthly level rests at 105.37. So crack that and we would expect a bit of a panic. It is a shame that Brussels will not defend its people rather than their own jobs. Just admit this was a structural flaw and deal with it. This is just hopeless.