The Euro continues to sink lower as the dollar has risen to eight-month highs on worries over tougher sanctions to be imposed upon Russia and their potential impact on the seriously weak Eurozone growth. The tax rates in Europe are simply insane and now even the German population must work MORE than half the year just to pay taxes. Governments are consuming way too much of everyone’s income and this is seriously causing the living standards to decline and the collapse in any new business development. The EU Commission is into everything. Austria and Germany are now rejecting the EU Commission’s plans to control the strict organic farming. According to the plans, farmers can no longer switch between organic and conventional farming in the future. Agriculture Minister Schmidt fears the closure of small and medium-sized organic farms denying them the ability to follow the demand of the consumer. With every step they take, the EU Commission simply destroys jobs and raises taxes. With every regulation, they hire more bureaucrats to then go out and audit. It just never ends. 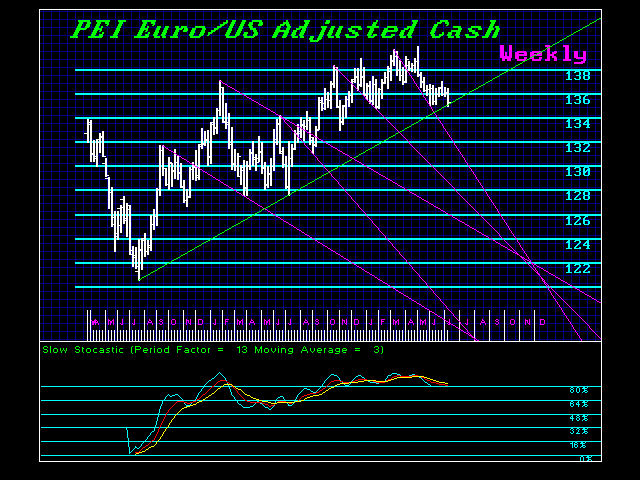 The euro/dollar has broken down and there seems not much hope in sight. It is breaking the uptrend line and the oscillator has been turning down for weeks now. The plan is to just flood the market with Euros. France wants the Euro devalued sharply to be able to sell their products. Between that and any further escalation in of tensions between Russia and USA could weigh seriously on the euro. Europe is distinctly exposed to Russia through trade, especially Germany in particular. Putin has already ordered to get rid of all German cars in government so sanctions could potentially have a negative impact on the euro moving forward. However, since trade is a tiny part of the problem, the real issue seems that even Russians prefer to buy property in London rather than continental Europe. That capital inflow helps Britain – not Euro based countries. 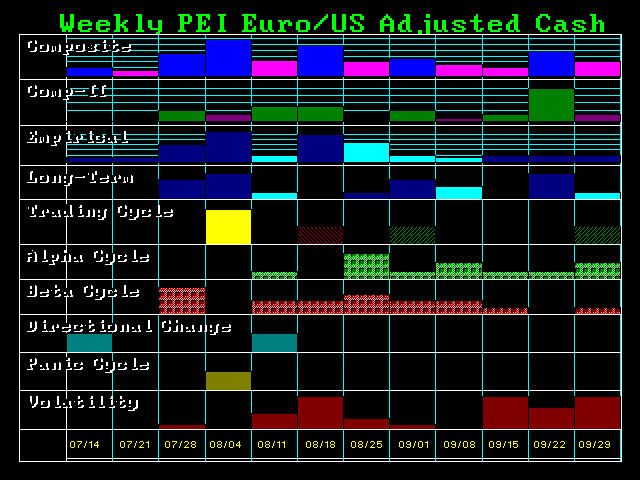 Plus, the Fed meeting is still poised to raise interest rates in the broader term compared to lowering them in the Eurozone.This is also more likely to add a firm support for the dollar. The US economy is still doing OK. Just try to make reservations for dinner on a weekend – really hard in New England area these days.

The Australian dollar was the largest mover of the major currencies, gaining 0.69 percent to US$0.9455 after a higher-than-expected reading of a key gauge of underlying inflation in June in Australia dented market speculation of future rate cuts Downunder as well. Meanwhile, the dollar did gain slightly against the British pound to US$1.7034, only after Bank of England minutes failed to boost expectations of an interest rate hike by year-end. Nevertheless, the Bank of England is more likely than not inclined to raise rates.