The Dollar Pegs are Next 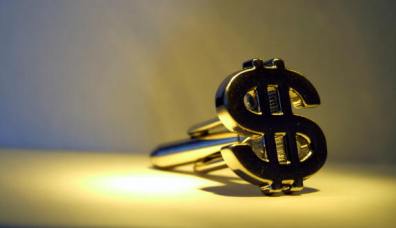 The next crisis will be the currency pegs against the dollar. Here we have pegs from Hong Kong to the Middle East. We will have the same problem for as the dollar is driven higher, thanks to the implosion in the Euroland, these nations will import DEFLATION from a rising dollar. This will break their backs and force pegs to collapse around the world. Keep in mind that this will unfold probably after 2015.75 and help to spiral the world economy into the worst depression in centuries. Start preparing for a rainy day.

These idiots are raising taxes when they should be lowering them as even Keynes suggested. Unfortunately, we are in a major crisis because of their insane mismanagement of the economy. There is nothing they will not steal. They are the type of people who are pocketing soap on the cart of the maid as they leave the hotel room. This level of corruption is turning into a feeding frenzy, which is our doom.

The rise in the dollar, will be the key to breaking the post-war economy. It was the flight of capital from Euroland into the Swiss that broke that peg. We will see in the months ahead the same crisis unfold in the Middle East and in Asia. This will be accelerated by the emerging economies who have issued $6 trillion in dollar debt since 2007. As the dollar rises, they will be forced into the same position as Greece – unable to pay their debts because the debt keeps rising in cost.