QUESTION:  I want to share a true story with you.

My father as a young boy in Greece saw what gold did for his family.
My grandfather in Greece in the late 30’s and 40’s saw the rapid devaluation
happening to the drachma. English sovereigns were plentiful
there at the time as a sort of duo currency.
As you can probably figure out he was converting any of his cash to gold
sovereigns.

My question to you is why do you protect the American dollar
and not the people of the world from the rapid devaluation
of their savings. 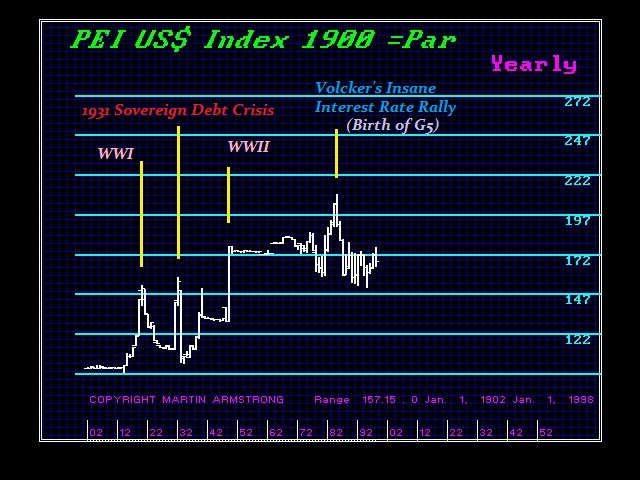 ANSWER: This is the entire problem with currency – people do not truly understand it and attribute to a single object value that does not truly exist. You can “think” it was gold that rose, but was it simply that the Drachma declined? The difference is critical. If ONLY gold rose then what you say would be correct. But if EVERYTHING rose in drachma, you are wrong. 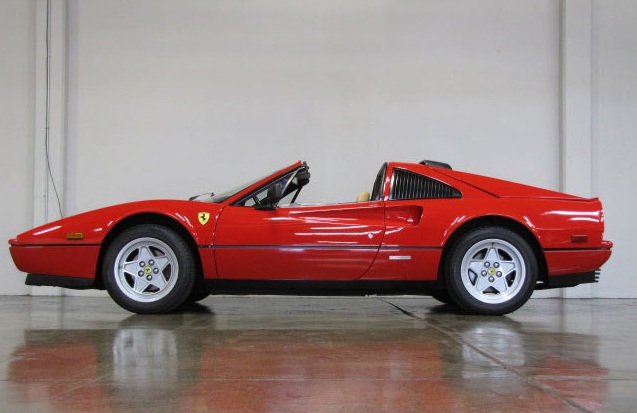 During the 1970s, I always bought German cars. A Porsche cost me $10,000 in 1970 and by 1980 it was $50,000. To this day, the Italian Ferrari is bought and held as an “investment” because people CONFUSE currency with the object. Is it really a Ferrari that is rising in value or is it currency? When the pound crashed into 1985, a 328 Ferrari, which was a £32,000 car when the pound was US$2.40 fell to about $32,000 when the pound dropped to US$1.03. I bought a Ferrari in London and drove it around for two years there. Because the pound crashed, the Italians raised the price to £60,000, which was on par for what the car cost in the USA. But the pound rallied back to nearly $2 and after driving it for 2 years, I sold it for twice the dollars I had paid. Did I make money on the Ferrari? Or was I just playing foreign exchange? It was currency not the car. I could tell my posterity the same story without the currency and say Ferrari is the best investment ever. However, that would be just an illusion. 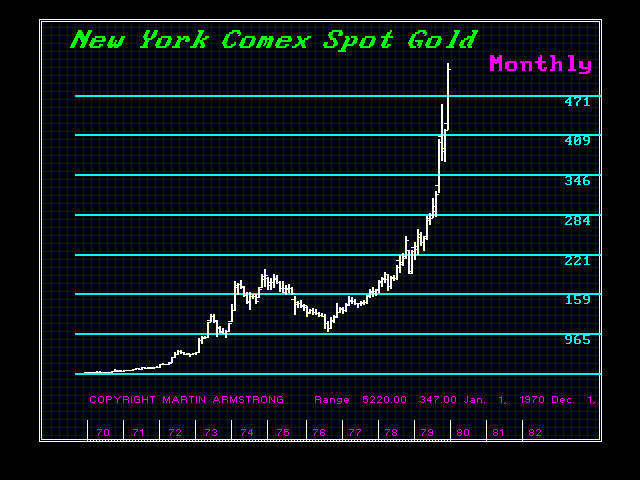 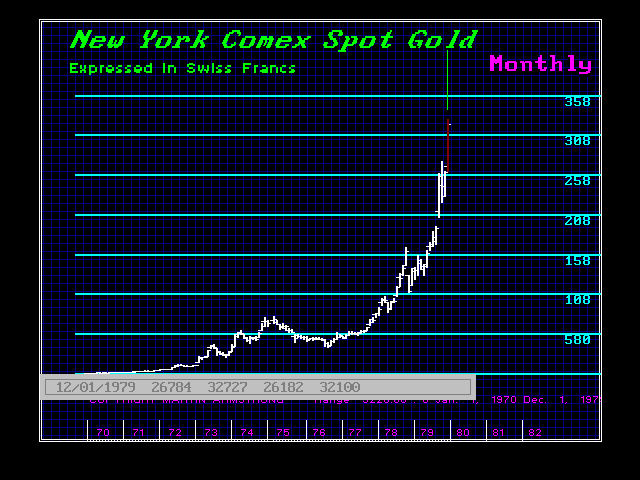 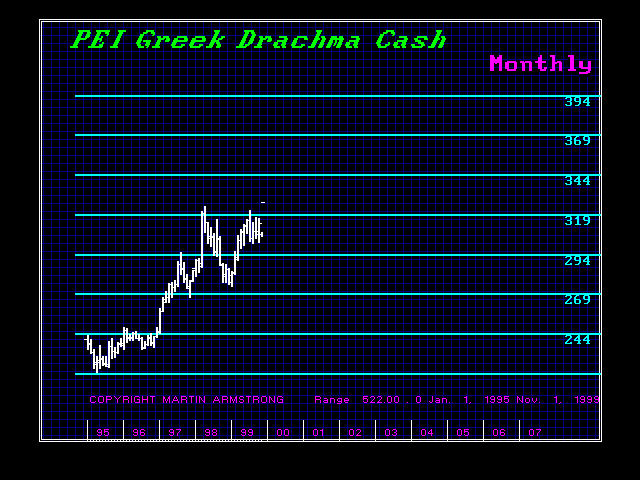 The dollar bottomed in 1995 against the drachma as it did against the Japanese yen at that time. However, gold declined during this period into its final low in 1999. 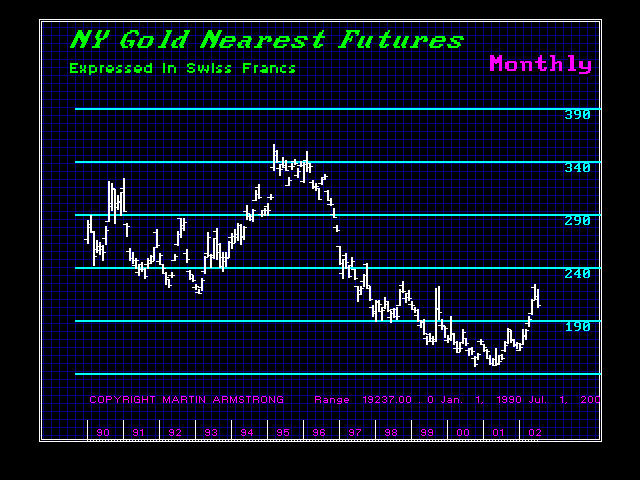 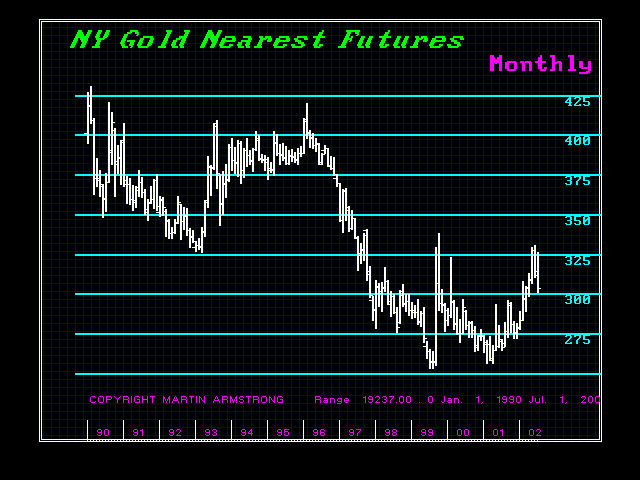 If you want to argue about investments, do not be fooled by the currency illusion. Gold bottomed in dollars in 1999, yet in Swiss it was 2000. This is why we have the intraday high in 2011 and the highest annual closing in dollars in 2012.

Make sure whatever the investment might be that you understand what you are really doing. I can document profits in driving a Ferrari. But was it really a Ferrari I made money on or was it the currency?

« So How Do We Ever Reach Political Reform?
Minnesota Hunting Bullion – Government is Raging Against the Dying of the Light »