The Collapse in Liquidity = Rising Volatility

The primary increase in volatility ahead is the continued erosion of liquidity, which on a global scale is still about 50% of 2007 levels. The more insane these regulations, the less economic investment, and this will result in the continued rise in unemployment. Government is clinging to power. The more they do, the worse the future becomes. That cannot see what they are doing. Even the sanctions they impose on Iran and Korea become pointless. These are governments who do not care about the impact upon their people, it is all about retaining power. If the people rise up, the government will just kill them as is taking place in Syria. Dictators ALWAYS view the world only through their eyes. 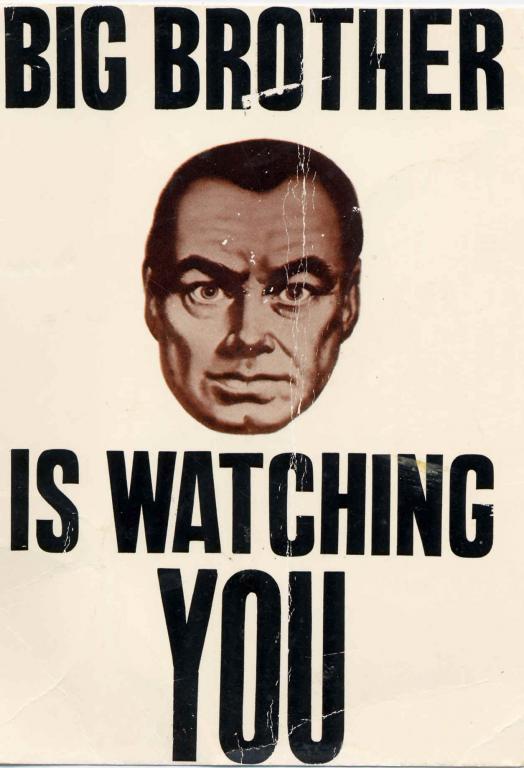 This is why the listening programs are also so dangerous. It is government acting no different than any dictatorship – it is all about them and not the people. “1 billion” is the  Average number of Verizon Wireless calls connected each day. So when Obama says nobody is listening to your calls, they lack the staff to do that so computers do it for them. They want everything. The Constitution required PROBABLE CAUSE to gather such power. Obama as a lawyer knows what he is doing. You CANNOT have 100% collection of everything. How are you going to explain the next Boston Bombing when you collect everything? This will be like the SEC. They have NEVER prevented any economic crash and the excuse is they need more power with each event. Government is inherently corrupt. It always is.

Verizon’s advertisements “Can you Hear Me Now?” were perhaps truthful insofar as they just omitted who was listening – the NSA.

What the Obama Administration fails to get is the dampening effect this has on doing business in the USA. Calling the United States ensures the US is recording your conversation and storing it in Utah for LIFE!

This is just another step in the total destruction of Western Civilization. Tracking every dime and this obsession with getting their hands on money, they have forgotten what makes an economy function – FREEDOM. The controls being placed on everything are just insane and this makes wealth contract, and this investment decline.

« Euro – Weekly Outlook
Syria – The Next Gulf of Tonkin? »