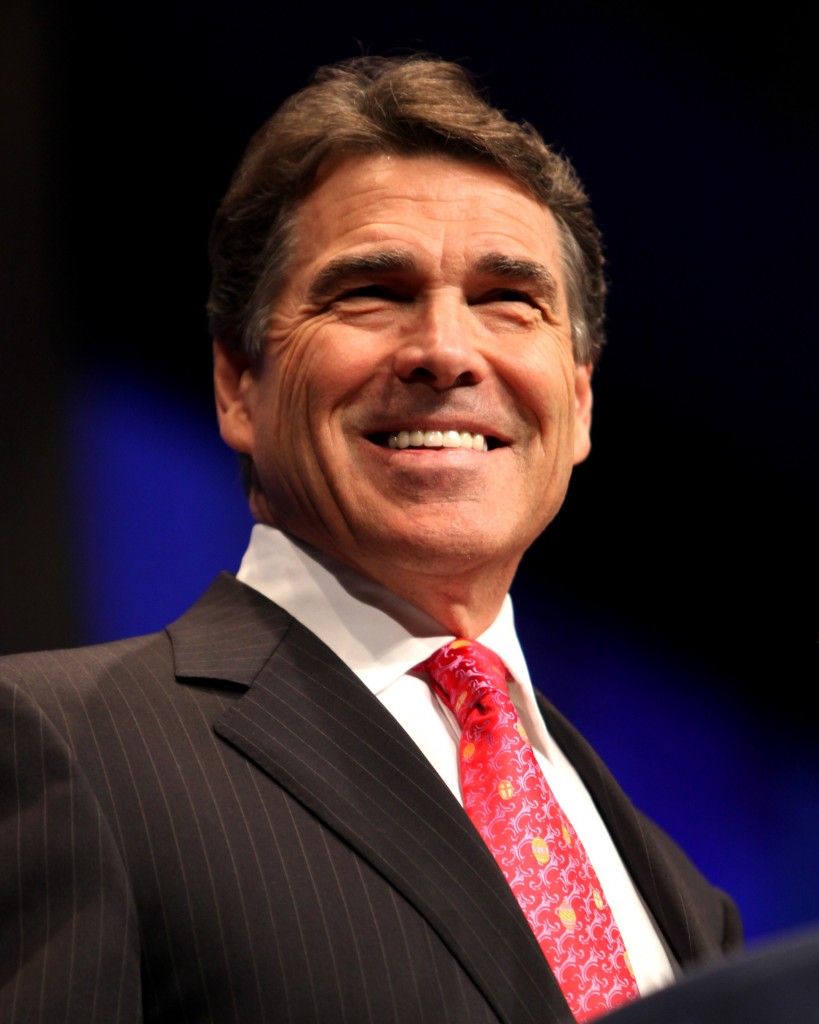 The indictment of Texas Governor Rick Perry by a grand jury illustrates the corruption in obtaining an indictment. In Hurtado v. California, 110 U.S. 516 (1884), the Supreme Court held that an indictment was necessary rather than a prosecutor just making up charges and filing them on what is known as an “information”. That was a matter of Due Process and the separation of government from the people who charge not the government. Unfortunately, government seeks the power to do as they like free of any constraint by the people. Consequently, the Supreme Court has held, always protecting government, that a prosecutor can even KNOW the person is innocent and still indict them for he has NO DUTY WHATSOEVER to present evidence that show innocence to a grand jury. The Supreme Court reasoning is horrifying and it allows for corruption in the justice department to threaten anyone and destroy their lives including Governor Rick Perry. The worst of it is that you have no right to be heard in a Grand Just. The prosecutor has no duty to present direct evidence that you are innocent and can now freeze all your assets based upon this one-sided affair to prevent you from hiring counsel of choice. The Supreme Court in its pro-government posture has bluntly stated that it “has always been thought sufficient to hear only the prosecutor’s side,” United States v. Williams, 504 U. S. 36, 51 (1992).

This is simply outrageous. This indictment illustrates the total corruption in our legal system. Perry carried out a threat to veto funding for state prosecutors investigating public corruption, promising publicly to nix $7.5 million over two years for the public integrity unit unless District Attorney Rosemary Lehmberg (who pled guilty to drunk driving) resigned. The prosecutors retaliated indicting him in an Austin grand jury on felony counts of abuse of official capacity which carries up to 99 years in imprisonment and coercion of a public servant that carries up to 10 years in prison.

This indictment demonstrates what I have been warning about. This is the unelected bureaucracy that has the power to indict anyone elected by the people to remove them whenever they do not do as the bureaucracy demands.

« Pentagon’s 1033 Program is Preparing for War Against the Civil Population
Perry Guilty or Innocent? Does it Matter? »